Some Georgians said they have been waiting for months for unemployment check.

ATLANTA - Some people who've filed for unemployment insurance benefits said they're frustrated over the lack of answers from the Georgia Department of Labor.

Rashuna Alexander said she was laid off from both of her jobs when the coronavirus pandemic hit in March.

She filed for unemployment benefit insurance shortly after. Five months later, she said she has yet to hear if or when she'll receive the benefits.

"I turned in everything that was needed from the [Georgia] Department of Labor. I was finally able to get someone and they told me my application is still pending," Alexander said.

The tough job market and the lack of payments have left her struggling.

"I pretty much had to let go of my apartment and my car and I am back at home," Alexander said.

Danil Ivanov has a similar story.

"If I am not qualified for the benefits, just let me know. I'd rather know and come up with a plan 'B' or 'C' or whatnot," Ivanov said.

Like Alexander, Ivanov filed for unemployment in April and has had little information on the progress of his claim.

According to the Georgia Department of Labor, more than 3.5 million regular unemployment insurance claims have been processed between the end of March and the end of August.

So what's the hold up for those like Alexander and Ivanov? 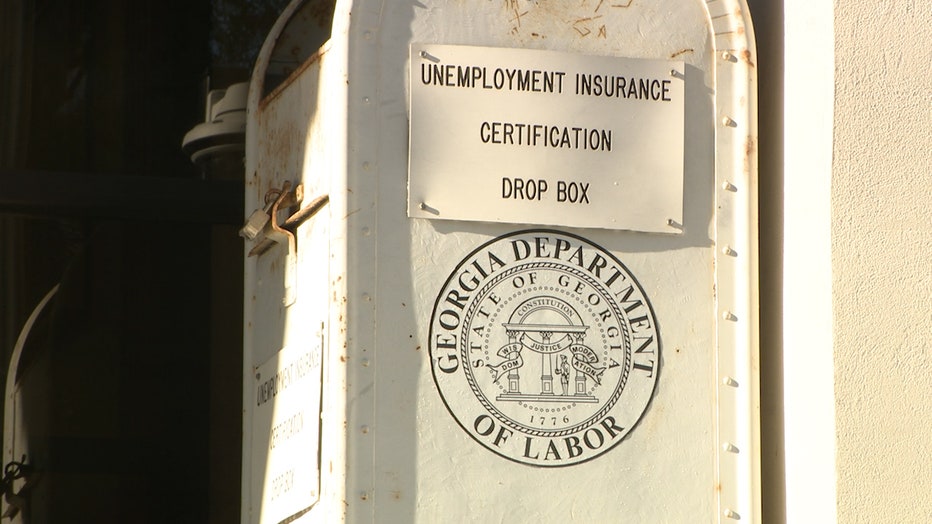 It could be a number of things, according to Kersha Cartwright, communications director for the Georgia Department of Labor.

"If a claimant files an individual claim, it's going to take much longer than if an employer files on their behalf. If an employer files on their behalf, they're going ahead and saying that they agree that the unemployment should be paid. If someone is filing individually, then we have to take the opportunity to figure out why the separation took place so that's going to be a long process for us," Cartwright said.

Cartwright also says while other parts of the process have been automated to increase efficiency, this one has to be done by a qualified employee.

"When we first started this process we were staffed for a 3 percent unemployment rate and then that was multiplied by a thousand. And issues that we had before that we had maybe five or six times in a month we're seeing that many many more times. Most of those are taking people sitting down and taking a look at them individually to figure out what's going on with those," Cartwright said.

On top of the high volume, the department is also seeing an uptick in the number of fraudulent claims.. which is also slowing down the process.