FAYETTE COUNTY, Ga. - The Canadian Air Force's Snowbirds have released an update about the plane crash at an air show in metro Atlanta.

The group said it will not travel to Houston, Texas for its final scheduled show this weekend. 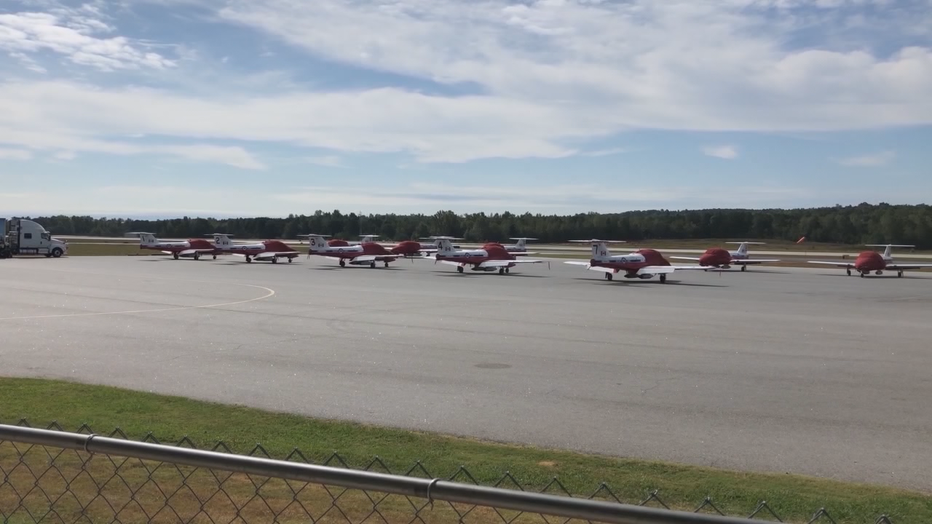 The Snowbirds said their main concern is determining the cause of the accident.

Fayette County deputies said the Royal Canadian Air Force Plane crashed moments before the Snowbirds were about to take part in an airshow at the Atlanta Motor Speedway. 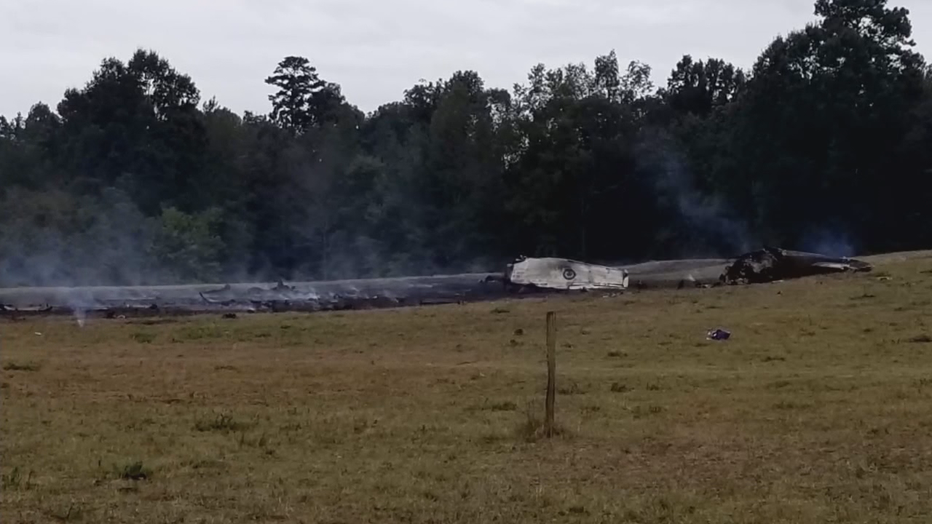 The pilot went to the hospital as a precaution but walked away from the crash. 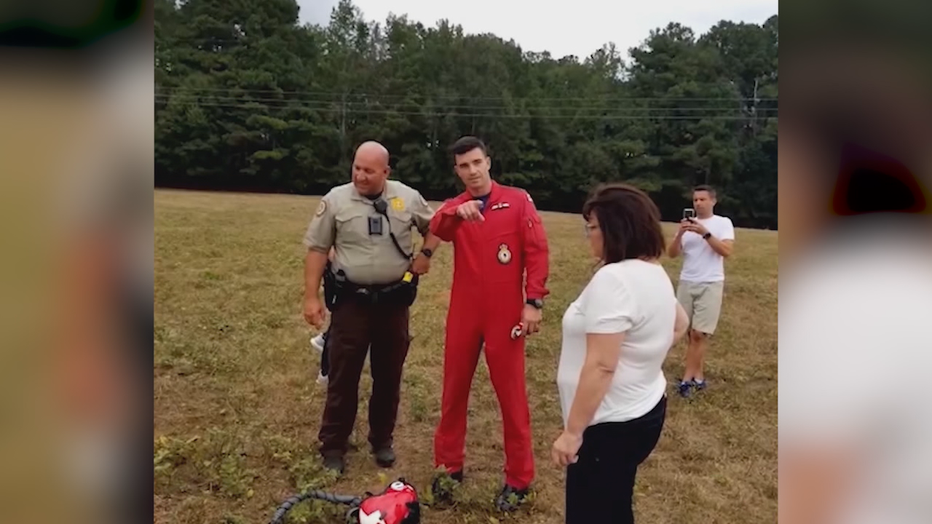