Gwinnett County Police are looking for a man who sexually assaulted a woman during a bizarre encounter last Thursday night.

Police said the woman was driving on Lawrenceville Highway near Pleasant Hill Road when the car behind her hit her at the stop light.

She told police that both she and the driver got out of their cars. They began to walk toward each other when the man pulled a gun. She told police he forced her into her car and drove off.

Due partly to the daylight at that hour and partly to her fear, police said the woman did not get a good look at the man or his car.

She said he drove to a side street, parked, and assaulted her. After the assault, she told police the man took off.

A sketch was released by police a week after the attack. Police said it shows a white male between 25 and 40 years old who is about 5 feet, 10 inches tall with dark, low-cut hair and possibly brown eyes. Investigators said the man has a muscular build, is clean shaven and has a tan complexion. 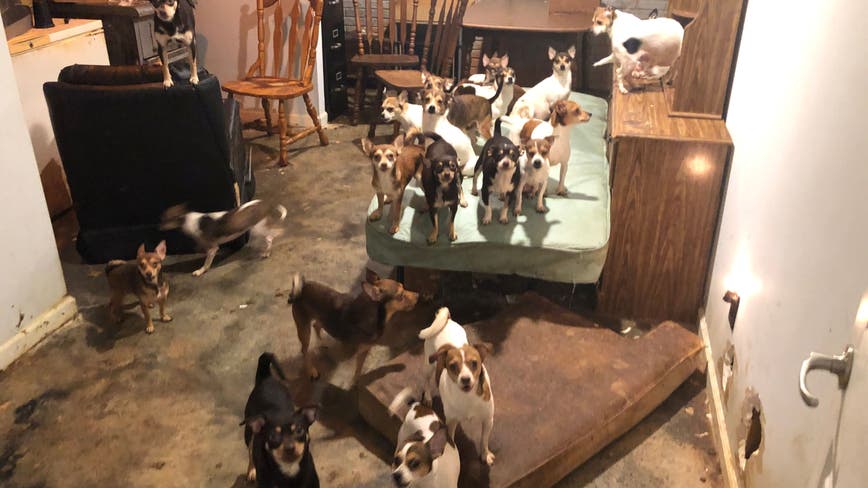 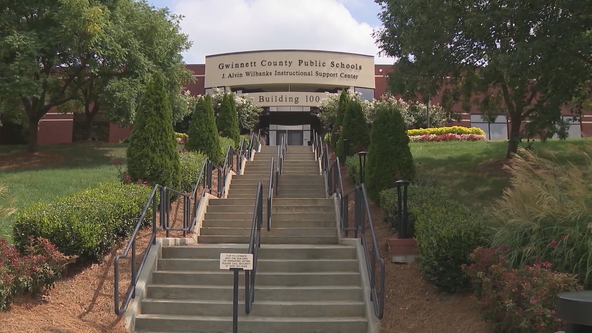