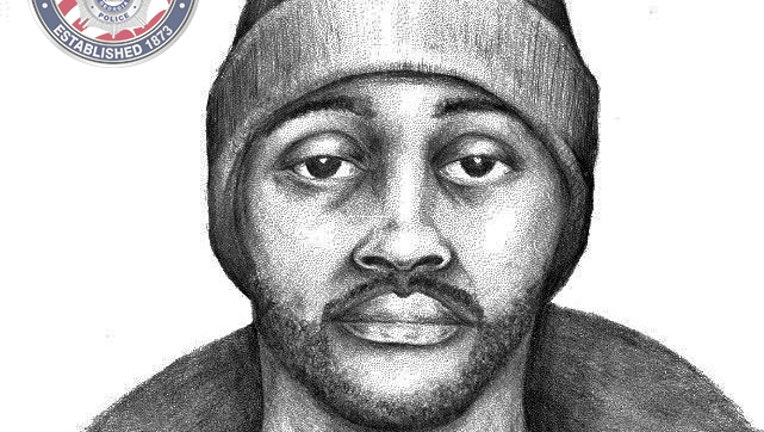 Police released this sketch of a man wanted in connection to a robbery by force case at a Gainesville apartment complex on Nov. 1, 2020. (Gainesville Police Department)

GAINESVILLE, Ga. - Police have released a sketch of a man investigators said attacked a woman and stole her purse at a Gainesville apartment complex earlier this month.

It happened around 10:50 p.m. on Nov. 1 at the Carrington Park Apartments in the 1200 block of Crest Park Point. Gainesville police said a woman was walking to her apartment was approached by the suspect. Police said she tried to keep hold of the purse, but the man punched her several times in the face. The man eventually was able to run off with the purse.

She received injures to her face, arm, and leg, but is expected to recover.

Police describe the man as being 5-feet-6-inches to 5-feet-7-inches tall, with a medium build. He was wearing a black jacket, black jeans, black shoes, a black knit cap, and a red shirt.

Anyone with information or who may recognize the man is asked to call investigators at 770-535-3783.