Two people have been arrested for forcing themselves into a Gwinnett County home and kidnapping those inside. The victims say if police had not shown up to stop the violent act, they are not sure what would have happened.

GWINNETT COUNTY, Ga. - Police said a man fired shots at officers as he and a woman fled the scene of a Gwinnett County home invasion. Both have since been arrested.

Officers were called around 4:20 p.m. Wednesday to a home on Chappell Lane in Doraville after a report two people forced their way into the home.

When officers pulled up to the scene, police said Bibiano Ruiz fired shots from a car at officers as Perez drove away. Investigators later learned the car belonged to the homeowner. No officers were injured. 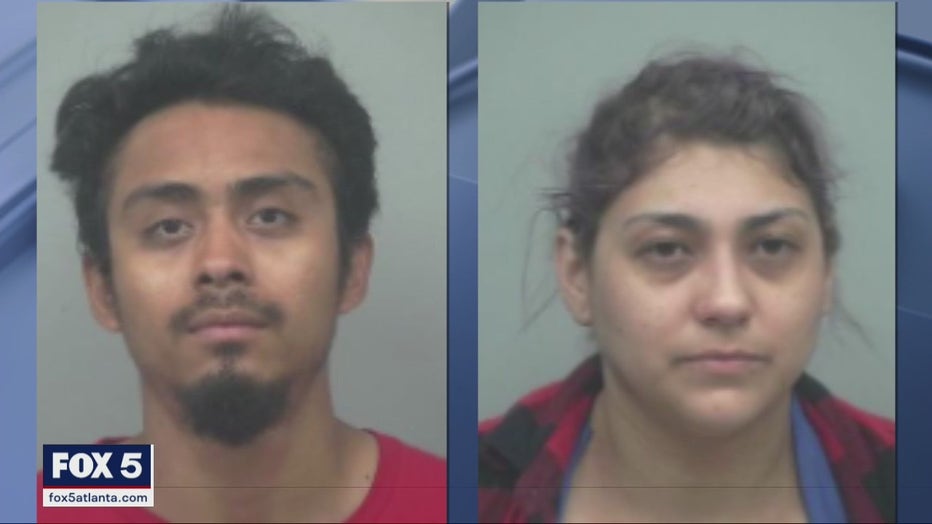 Both admitted to being at the victim’s home when questioned by investigators.

They were booked into the Gwinnett County Adult Detention Center.