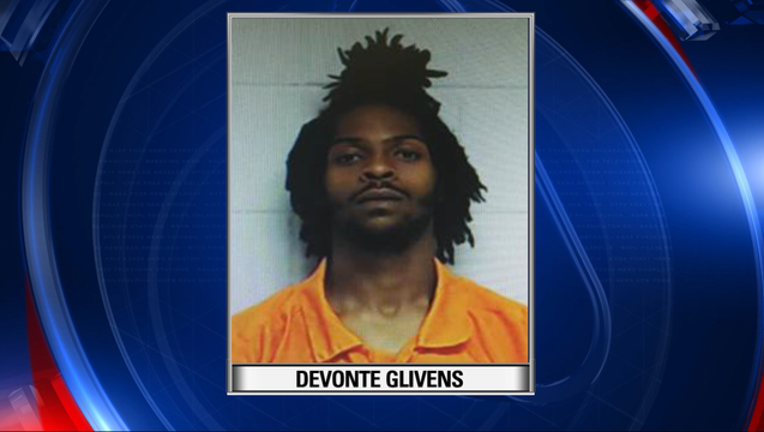 CONYERS, Ga. - A man's desire to watch the eclipse safely lands him in jail.

The Conyers Police Department said Devonte Glivens stopped by the City Hall on Monday to see if the city was giving out free solar eclipse glasses before its watch party.

Conyers police officers happened to be at City Hall, also for that watch party.

And they recognized Glivens as being wanted in a drive-by shooting.

They immediately arrested and seized a gun along with marijuana they said he had with him.

He was charged with reckless conduct and possession of marijuana with intent to deliver.