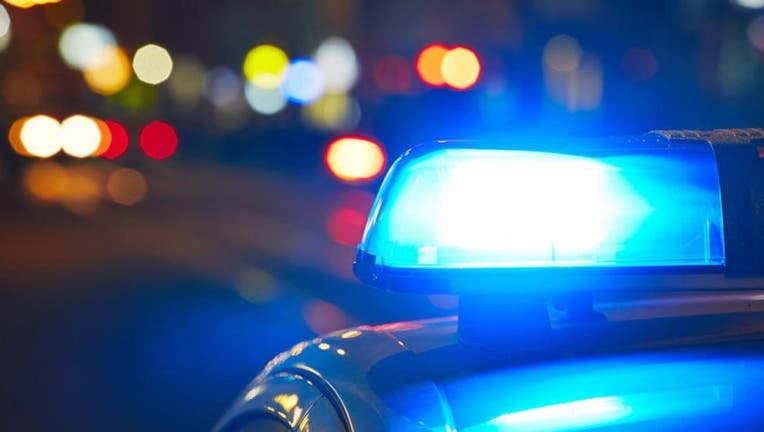 BLAKELY, Ga. - Police are searching for a gunman in the deadly shooting of over half a dozen people outside a popular nightclub area in south Georgia.

Officials with the Blakely Police Department say the multiple gunshots were heard at around 12:45 a.m. Sunday on north Church Street.

In the area, described by police as a densely crowded area of nightclubs and food establishments, police found multiple gunshot victims and began performing first aid.

Medics rushed one victim to the hospital, but they did not survive their injuries. Others were taken to other hospitals in private cars and remain in serious condition.

At this time, officials say they know seven people who were injured or killed in the shooting. Their identities have not been released.

Police are working on gathering evidence and say they would like to interview dozens of witnesses who saw what they're calling a "senseless crime" and left the area.

Investigators have not said what led up to the shooting.