Push for tips in woman’s murder

An 83-year-old Carroll County woman was murdered over Mother's Day Weekend and investigators are asking anyone who may have seen something suspicious to come forward.

CARROLL COUNTY, Ga. - Deputies are asking for help in their search for the killer of an 83-year-old woman in her Carroll County home.

Officials say Barbara Gibson was shot to death at her home on the 1900 block of Burwell Mount Zion Road on Saturday between 5 and 9 p.m.

Deputies told FOX 5 Gibson would call family members around 8 p.m. every night to check-in, and when she didn't call they got worried.

"The family was going to go celebrate Mother's Day with her on Sunday. Instead of gathering for Mother's Day, unfortunately, they had to gather for more grim circumstances," Hulsey detailed. 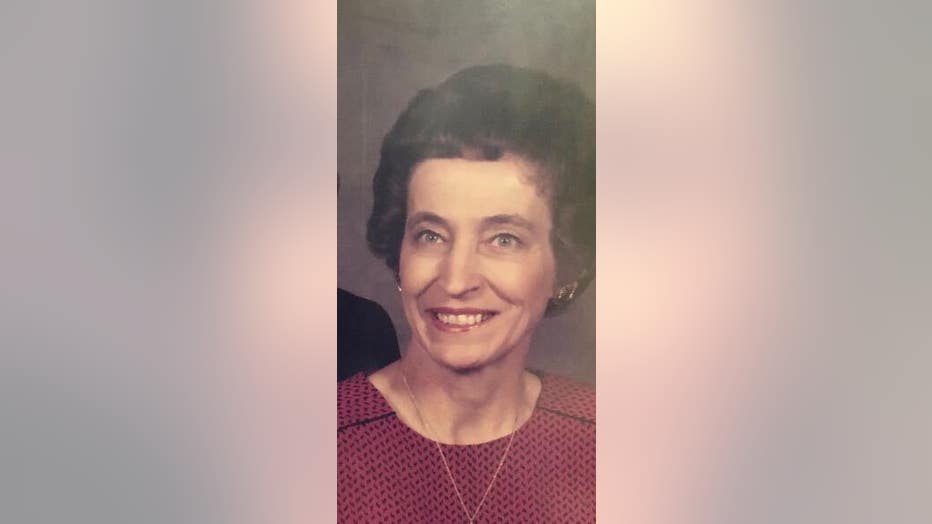 Barbara Gibson was shot to death in her home.

A friend went to check on Gibson and found her dead.

Officials are now asking any members of the public who live in the vicinity of the map below to contact police if they have a Ring Camera or security camera that has a clear view of their street.

"We do understand that there are a lot of residents, in our community, that have a Ring doorbell. They have some type of security camera that maybe catches the street," Hulsey told FOX 5. 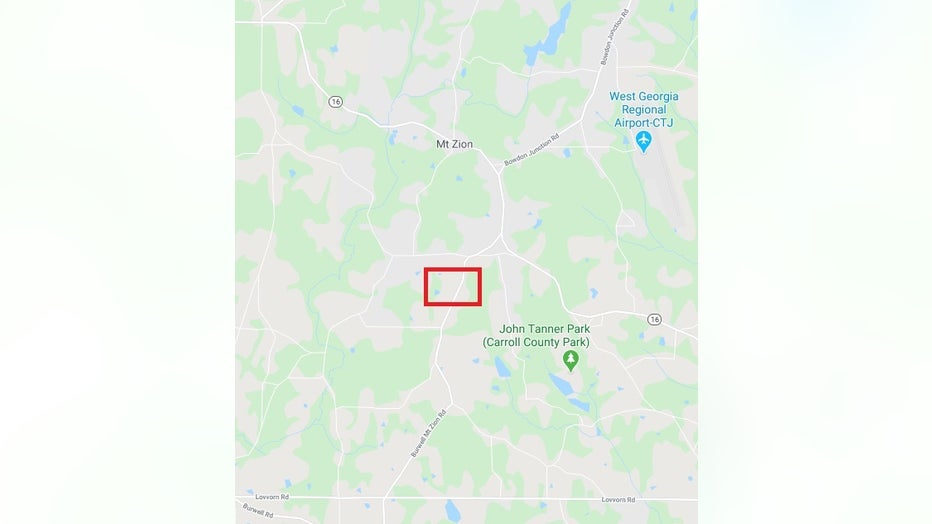 If you live in this area and have a camera with a view of the street, please contact the Carroll County Sheriff's Office.

If you have any video during the time period on Saturday, please call Stephanie Letourneau of the Carroll County Sheriff's Office at 770-830-5916 ext. 2230 or email her at sletourneau@carrollsheriff.com.

"Sometimes even the most insignificant tip that we get could really be the one that cracks this case wide open," Hulsey detailed.

Individuals will need to submit their name, address, phone number, and camera type so that the Sheriff's Office can send an investigator to collect the video.

"Please help assist us in providing her family some closure and to put Mrs. Barbara's killer behind bars," the Carroll County Sheriff's Office said.