FAYETTEVILLE, Ga. - Here is a puzzling case out of Fayette County where investigators say thieves broke the window of a man’s pickup truck while at the gas pumps. We’ve heard of cases of thieves opening unlocked doors and sliding into the car. But this time they actually broke the glass to get inside. 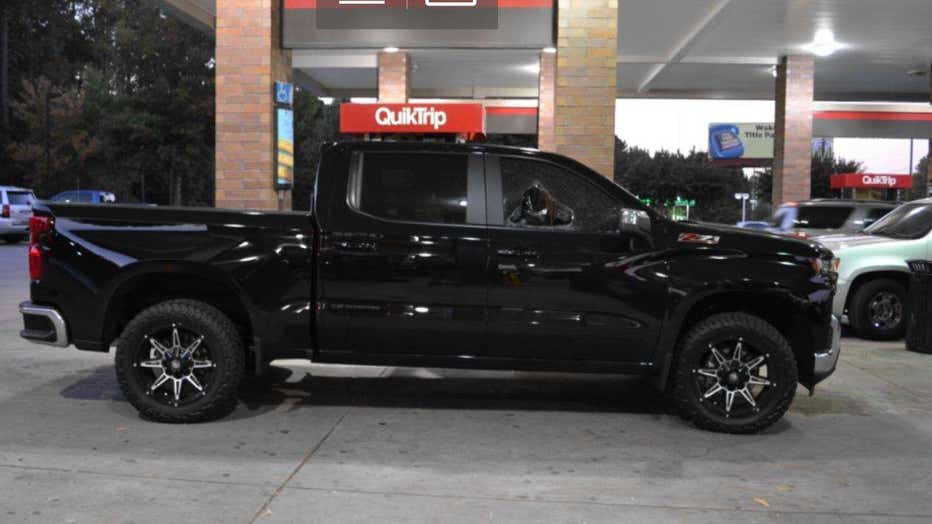 Thieves looking for firearms are keying in on pickups with hunting or even patriotic stickers or emblems.

“It may say I’m a sportsman and there may be a weapon in that center console,” said Sheriff Barry.  “It is something we deal with on a regular basis.” 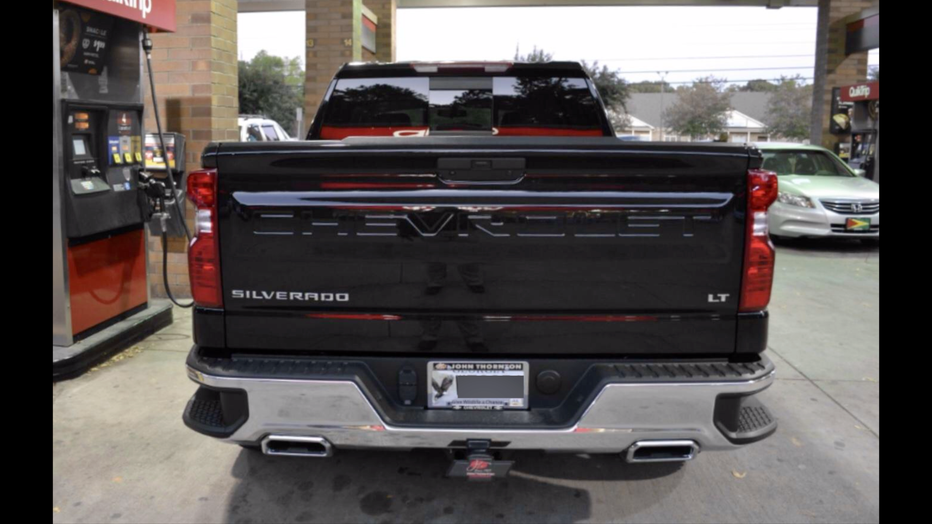 The surveillance video showed it happened in broad daylight at the pumps and the QT was busy. The sheriff said it appeared the thieves were looking for a quick hit.  While the driver went inside to pay for gas, the thieves broke the truck window.  But they didn’t get any farther. The driver is seen reacting to the break-in by charging toward the car, sending the thieves scrambling and driving away fast.

Investigators are looking for a white Kia Optima and three men, one wearing a red hoodie and blue jeans.

Slider crime taken to next level

The sheriff said the driver did everything right to prevent so-called slider crimes. It’s rare that thieves break windows and there is the concern that this could become a trend.

But the sheriff says the gun owner should take notice of what’s on their pickup trucks. Because he says the thieves definitely are as well.