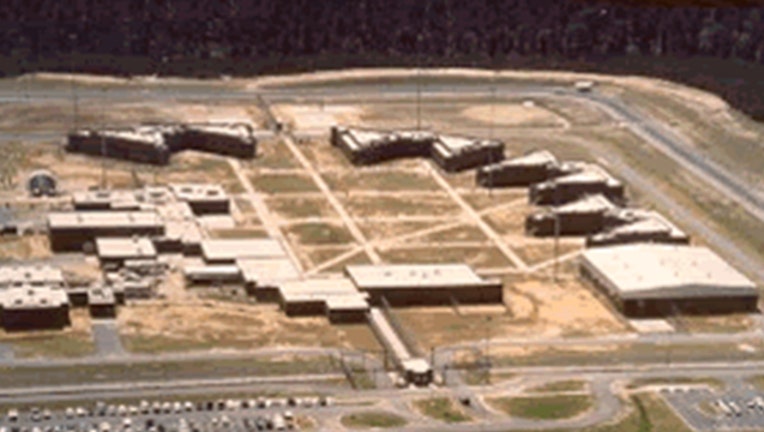 MCCORMICK, S.C. (AP) - A sheriff says he is responding to reports of an inmate disturbance at a maximum security prison in South Carolina.

McCormick County Sheriff Clarke Starnes said no inmates have escaped Wednesday from McCormick Correctional Institution and no injuries have been reported so far. Starnes told The Associated Press firefighters were called, but have been asked to stay outside until it is safe.

The Department of Corrections said on Twitter the incident was isolated to one housing unit and that all employees were safe.

Starnes says deputies saw people on the roof of a building, but they didn't know if they were inmates or employees.

The prison is approximately 75 miles (120 kilometers) west of Columbia, the state capital, and houses about 900 men.