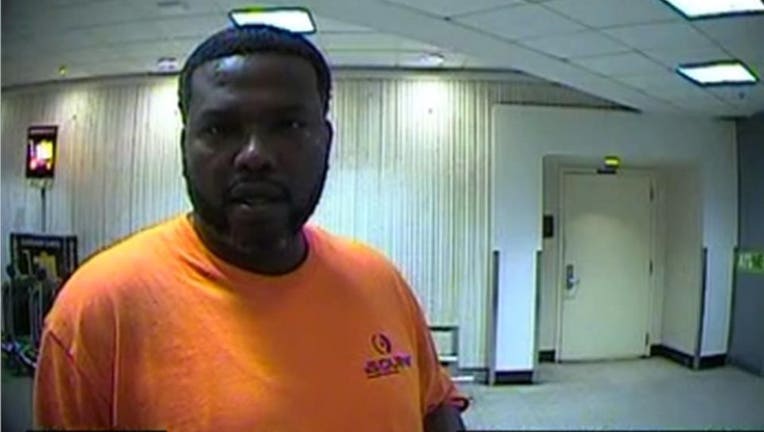 ATLANTA - Atlanta Police are searching for a man they believe is responsible for stealing several cars from the airport's parking lots.

After travelers left their cars, the thief would bring another ticket in, steal the car and exit the garage.

When the victims came back to the lot, their cars were nowhere to be found, and police said one man is linked to all the crimes.

Brad Beranek was one of hundreds of thousands of travelers making his way through the world's busiest airport, but his trip ended on a sour note.

“I  took a trip to Iowa in the middle of May, came back a week later, and my car was missing from the Atlanta Airport,” said Beranek.

Atlanta Police said his truck, an older model Chevy pickup, was one of three trucks stolen.

Beranek had souped-up his truck before it was stolen, but it didn't have a tracking device inside, so he never got it back.

“It’s unacceptable,” said Atlanta Police Department Sergeant John Chafee. “We're going to get this guy off the streets so he can’t do this, and no one else will get away with this.”

Atlanta Police said you can take some simple steps to protect yourself so you don't become this man's next victim by locking your doors, not leaving any valuables or extra keys inside the car, and if you have an older car, consider upgrading some security features or adding a tracking device.

Crime Stoppers is offering a cash reward for any information leading to an arrest.