Security guards in South Fulton were arrested and charged after am assault caught on camera.

SOUTH FULTON, Ga. - Two security guards are accused of beating up a man outside of an apartment complex in the City of South Fulton. 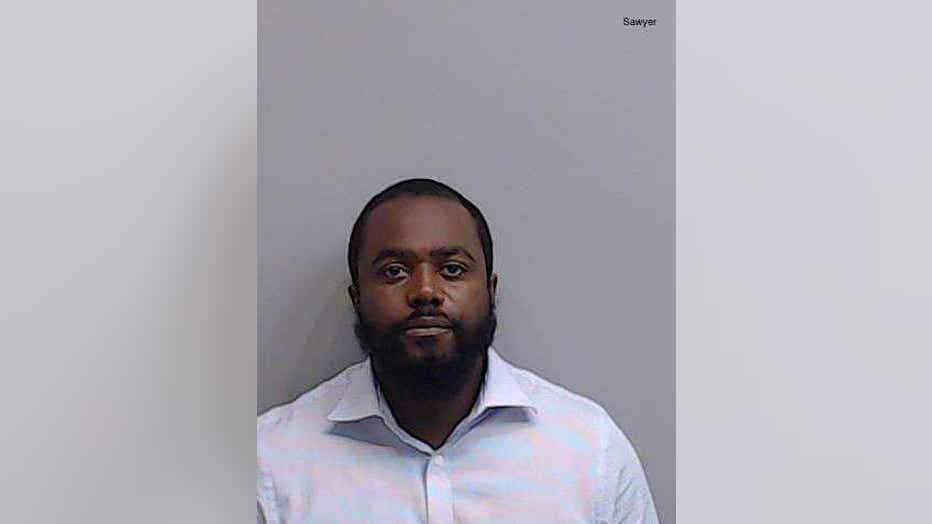 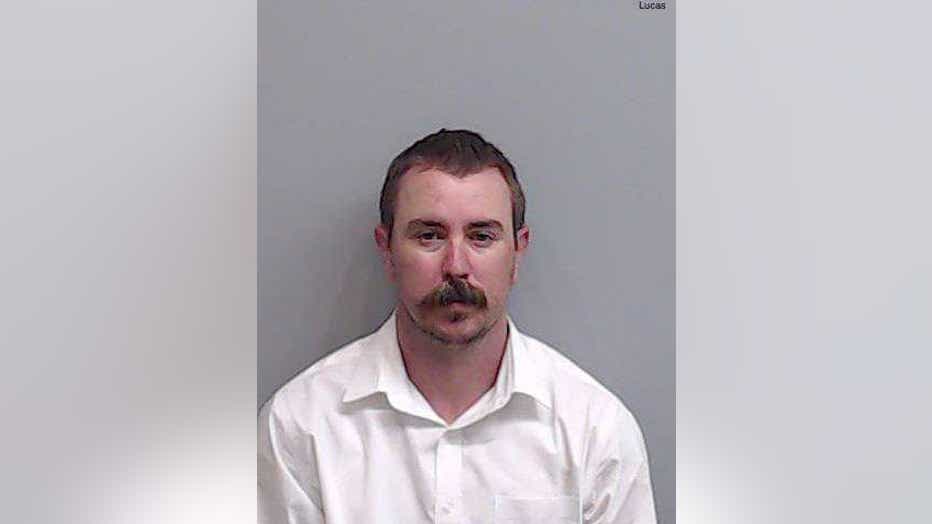 A video taken by a driver shows Malik Johnson punched by one security officer and thrown to the ground.

The guards handcuff him and bring him to the side of the road.

Frank Ilardi, Johnson’s attorney, said his client was leaving the apartment when he was followed by the security guards.

The incident unfolded about 600 feet from the entrance to the complex.

Ilardi said Johnson was unable to get into the complex earlier in the day because he didn't have his driver's license on him but came back later in the day to visit a friend.

“You can tell in the video, Malik had his hands up in the air telling them he wasn’t armed, when the white security officer sprayed him with mace and then the African American security officer reared back and punched him in the head," Ilardi said.