ATLANTA - Authorities have arrested a second suspect in connection with a February shooting at Lenox Square. 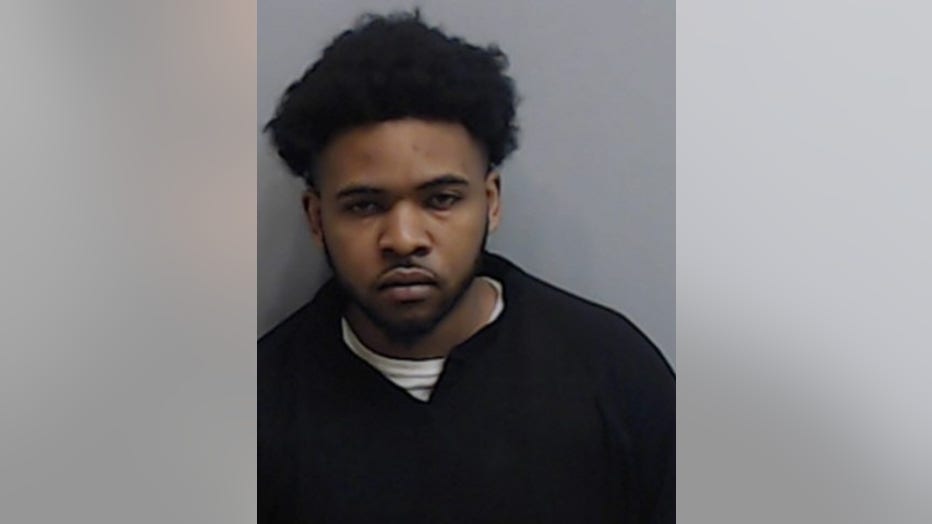 The shooting happened last month in the mall parking lot outside the food court.

Officers say a man in his 40s was shot during a transaction.

Authorities arrested the other suspect in Dublin last week.