JONESBORO, Ga. (FOX 5 Atlanta) - Jonesboro Police are warning residents of a robber and sexual predator after a woman was robbed and sexually assaulted.

The victim, who understandably didn’t want to have her name or face s, told FOX 5 News she woke up to a gun in her face inside her bedroom at her Jonesboro apartment at 10 a.m. Monday. In Spanish, she said he took her cash and cell phone then sexually assaulted her. As a single mom, all she could think about was the safety of her two children, ages 10 months and 3 years old, asleep in another room.

The woman said the attacker, she described as a slim young black man with a handgun wearing a mask, escaped out the back window and fled into the woods.

Sgt. Eric Bradshaw with the Jonesboro Police Department said the robber, sexual predator needs to be brought to justice.

“It was daylight, the sun was out, it was shining. It takes a bold person to do that and we really to get him off the street,” said Sgt. Bradshaw.

Jonesboro Police aren’t sure if this case is connected to a string of recent rapes around Jonesboro and Clayton County.

In this case, police told FOX 5 News the robbery at the victim’s apartment complex on Tara Boulevard was planned and the sexual assault was likely an afterthought.

“He came with gloves, mask and a firearm so the robbery was actually planned, the sexual assault seems to be a what was a spur of the moment thing,” said Sgt. Bradshaw.

The victim said she wanted to speak publicly about the horrible ordeal to stop it from happening again.

In Spanish, she said, “If he did it this to me, has he done this to others, thank god nothing worse happened to me,”

The victim also said she is seeking counseling after the terrible ordeal. 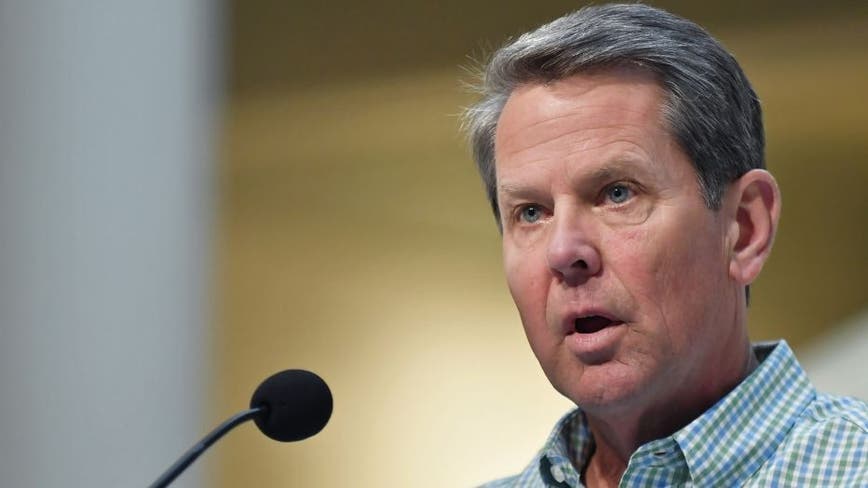