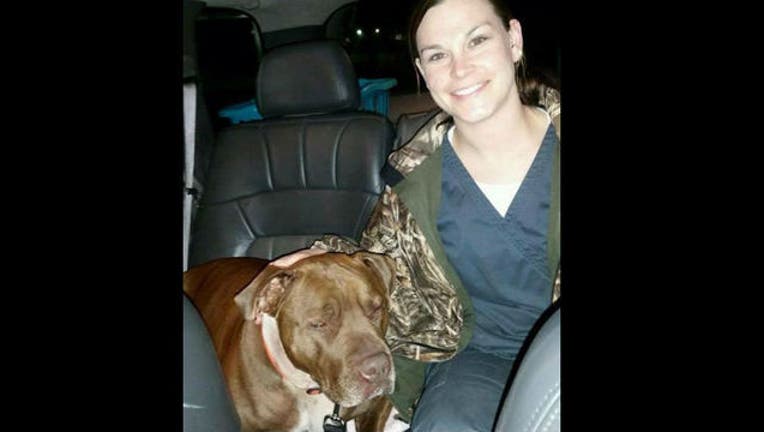 BARNESVILLE, Minn. (KMSP) - Wheezer the dog ran away after being involved in a crash on Interstate 94 near Barnesville, Minn., but thanks to a northern Minnesota school bus driver, Wheezer is back home with his owner.

According to the Minnesota State Patrol, Wheezer was riding in a cargo van that rear-ended a plow truck on the morning of March 9. A social media post was circulating asking for the public’s help in finding the missing dog, and later that day a local bus driver spotted Wheezer on her route and went searching with her family.

Wheezer was scared and lonely, but in good health when he was found.