Home invasions in Sandy Springs could be linked, police say

Five people, including two teens, are in jail after they were arrested more than 100 miles away. Police found guns and other electronics in the car after the arrests.

SANDY SPRINGS, Ga. - Police are investigating a potential link between two home invasions within 24 hours of each other in Sandy Springs.

Sandy Springs police said the crime is uncommon in the city, so they are investigating if the same "crew" of criminals is involved.

Sgt. Salvador Ortega said police responded to a call of a home invasion on Northside Drive at around 10:30 p.m. on Friday night. 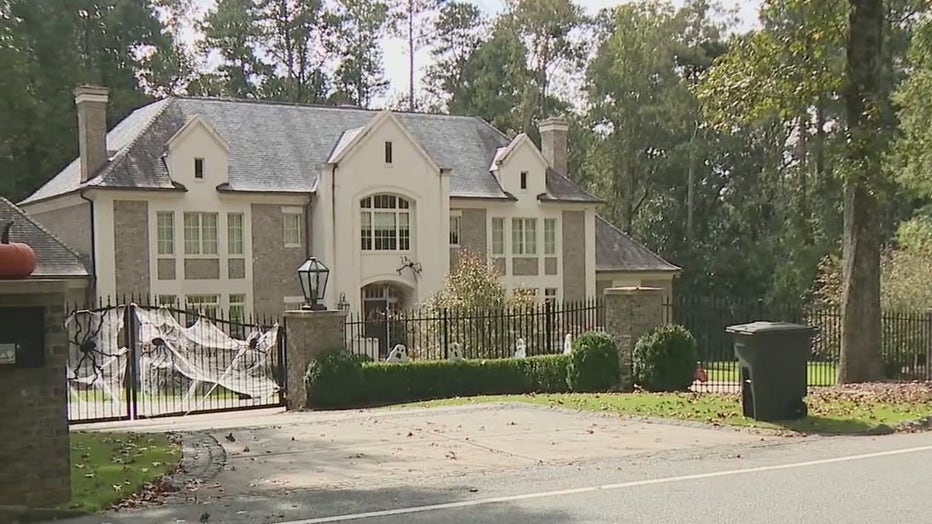 Police in Sandy Springs believe two home invasions within 24 hours of each other were committed by the same crew.  (FOX 5 Atlanta)

Detectives say they found the two vehicles undamaged a short time later, one in Stone Mountain and another in Atlanta.

Police said, fewer than 24 hours later, there was an attempted home invasion on Aberdeen Drive in Sandy Springs.

"As soon as they realized people were inside the house, they took off," Ortega said.

Police alerted other law enforcement agencies to look out for the getaway car, which was found in Dooley County, some 145 miles south of Sandy Springs. A chase allegedly ensued and the car eventually crashed. 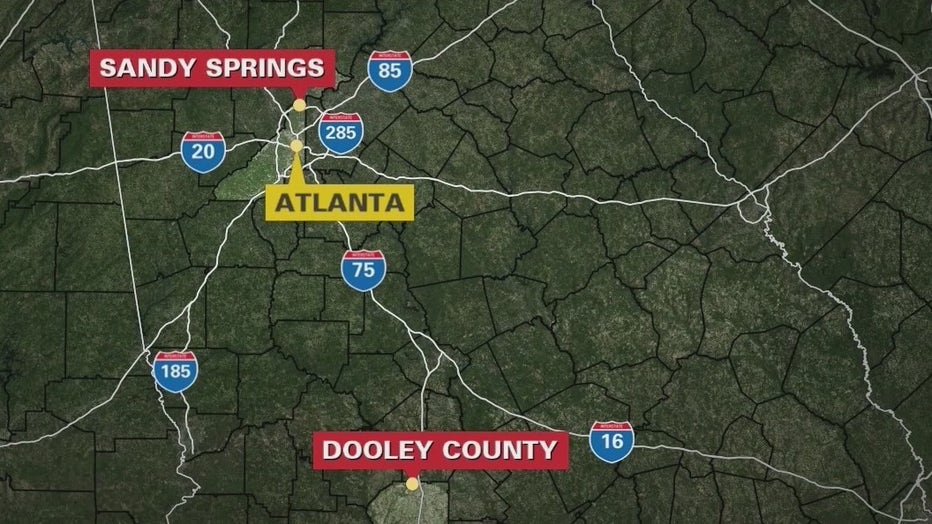 Suspects in a Sandy Springs home invasion were arrested in Dooley County.

Police said five suspects are in custody, including teenagers.

Police confiscated guns, magazines, a computer and an iPad from inside the car. 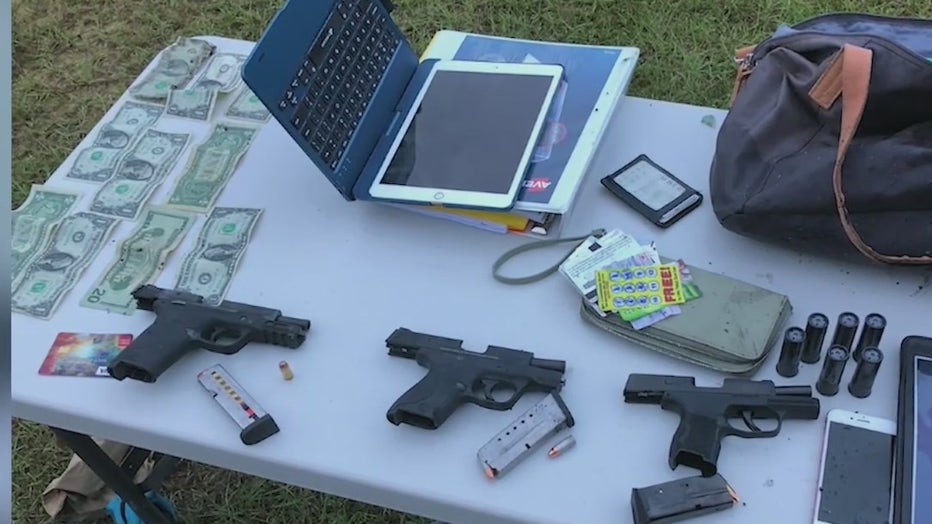 Police confiscated guns, magazines, a computer and an iPad from inside the car, driven by home invasion suspects. (FOX 5 Atlanta)

"We've got five suspects in both, armed in both, so we're trying to see if there's a nexus between the two," Ortega said.

Police are viewing surveillance video and phone data to gather GPS locations and other information.