Officials are working to repair a large sinkhole at the bottom of a cell tower in Roswell.

ROSWELL, Ga. - A sinkhole at a Roswell cell phone tower has closed nearby streets and caused evacuations.

Just before midnight, the power went out at the tower, which is located off of Scott Road. 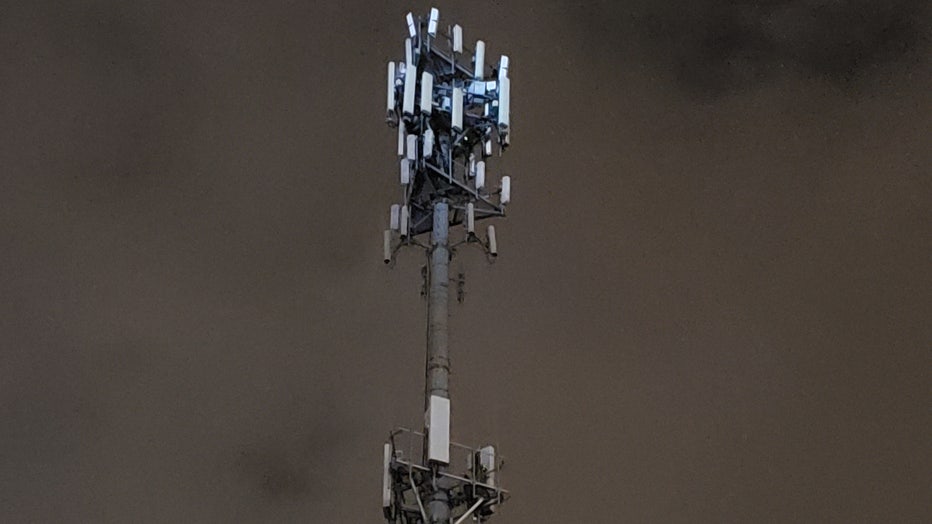 Georgia Power crews responded and found the large sinkhole at the base of the 180-foot tall tower. Roswell Police said the sinkhole has already knocked down the fence surrounding the tower and some utility lines. The tower goes 35-feet into the ground, so police said they are hopeful that it won't fall. 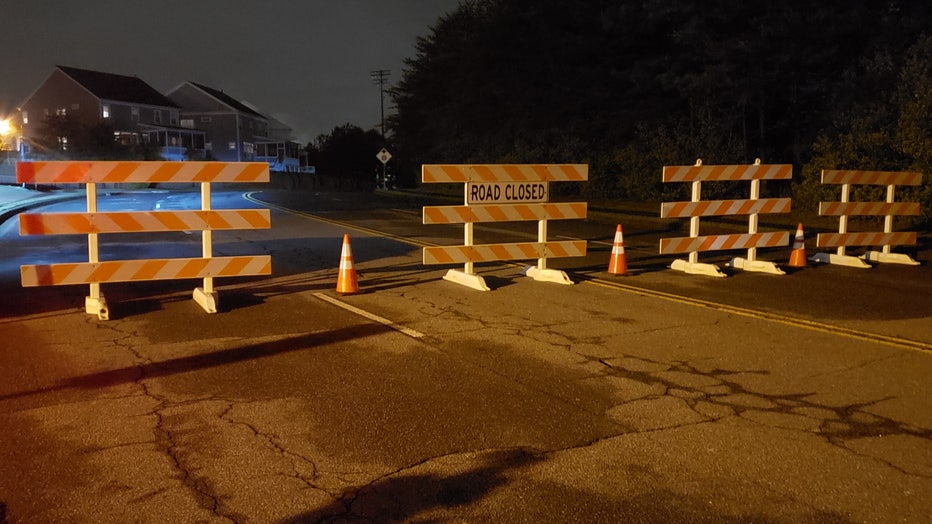 A couple of homes in a nearby subdivision could possibly be damaged if the tower came down. So police notified those homeowners. One of the homeowners evacuated and another is expected to do the same.

Officers blocked off the intersection at Eves and Scott Roads. They don't think that will impact traffic but said on a normal day things would be a mess. That's because the road closure effectively seals off the entrance to both Centennial High School and Hillside Elementary, both of which are closed due to the pandemic.