Georgia DAs say they will not prosecute abortion cases

DeKalb County District Attorney Sherry Boston and Fulton County District Attorney Fani Willis both announced they would not prosecute those cases after the Supreme Court announced it overturned Roe v. Wade. FOX 5 sat down with Boston who made her stance very clear that she won’t utilize her office’s resources to go after women or anyone else assisting them in getting an abortion.

"I am stating unequivocally that I’m going to use that same discretion not to prosecute these types of criminal offenses," Boston said in an interview on Monday.

While some are rejoicing at the SCOTUS decision that give states the right to determine laws surrounding abortion, Boston told FOX 5 she’s exercising her right as DA not to take on those cases. She cited prosecutorial discretion in her decision not to take legal action against women, girls, doctors or any other person trying to help a woman get access to the medical procedure.

"The role of a district attorney is to enhance public safety while minimizing the harm that we cause in our communities... and enforcing this law undermines public safety and certainly has the ability to increase harm to women, girls and families," she said. 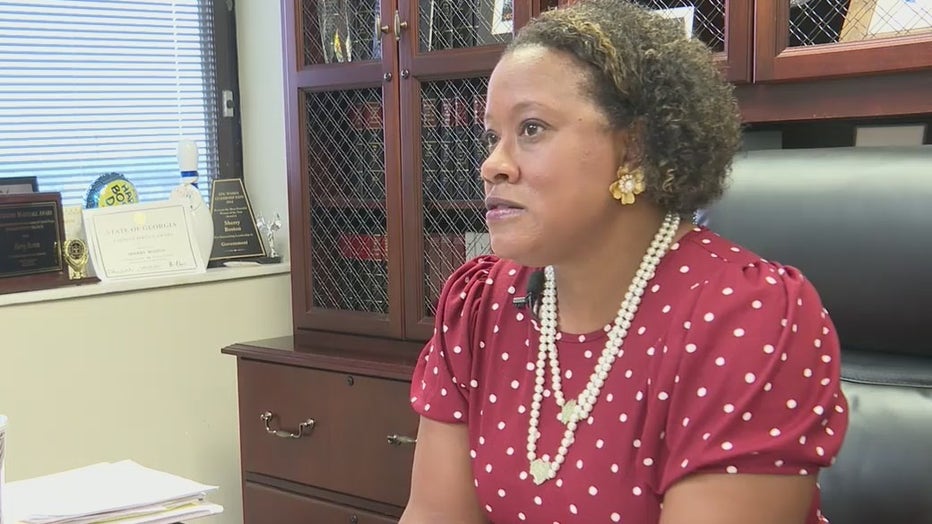 This comes as protests have continued around the city and Georgia’s Attorney General Chris Carr announced he’d filed a notice asking the 11th Circuit to reverse its decision on Georgia’s controversial Heart Beat Bill, which is tied up in federal court proceedings.

"What I want the citizens of DeKalb to know is that they don’t have to fear that prosecution as they’re struggling to make very difficult personal life choices," Boston stated.

A statement from Willis echoed those sentiments saying: "It is my responsibility as the elected District Attorney to set priorities for the use my office’s resources. I will not be using precious tax dollars allocated to this office to pursue prosecutions based on women’s personal healthcare choices."

A spokesperson for Carr issued the following statement in response: "It’s a dereliction of duty for District Attorneys and Solicitors to preemptively pick and choose which laws they will enforce. It undermines the rule of law and erodes our system of self-governance."