ROCKDALE COUNTY, Ga. - The Rockdale County Sheriff's Office is mourning the loss of one of its investigators who died Saturday night. 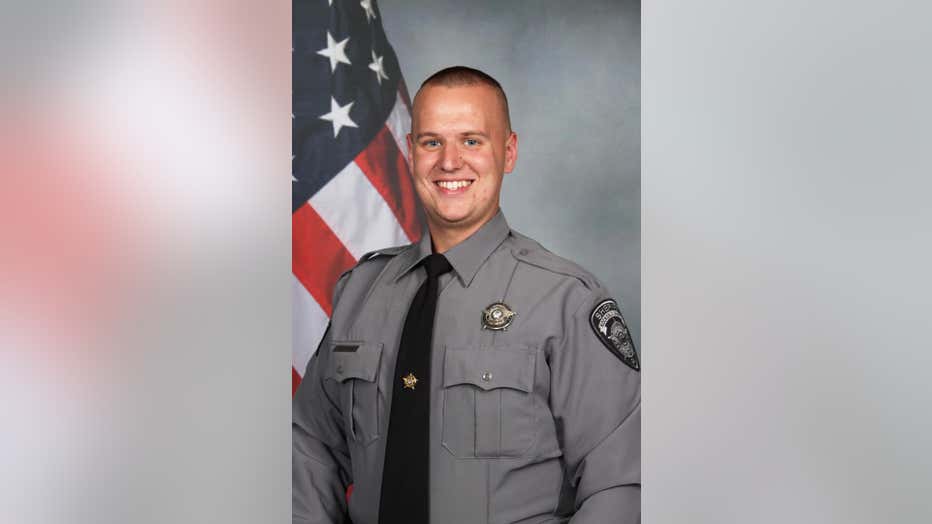 Investigator Haynie was an eight-year veteran of the Rockdale County Sheriff's Office, having joined the organization on Jan. 3, 2012 as a detention deputy within the group's Jail Division.In his time with the sheriff's office, Haynie was promoted to a certified sheriff's deputy and served both as a patrol deputy and a gang investigator of the Special Investigations Unit. He had most recently worked as a fugitive investigator with the Judicial Services Division starting in 2019.

“We have lost a brother, a friend, a husband, and a servant of our community. And with that, we mourn," Sheriff Eric J. Levett said in a statement. "The Rockdale County Sheriff’s Office sends our deepest thoughts and prayers to Cole’s family."

Officials are asking the community to keep Haynie, his family, and friends in your prayers.