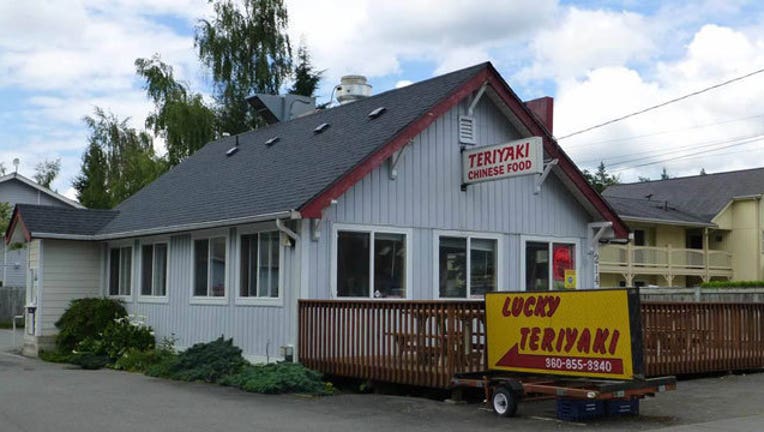 SEDRO-WOOLLEY, Wash. (AP) — Lucky's Teriyaki is apologizing and is offering free meals to law enforcement officers after word spread that the restaurant in Washington state didn't want law enforcement to dine there.

Seattle's KCPQ-TV reports the owner's son apologized, and law enforcement members will get free meals Monday at the restaurant in Sedro-Wooley, about 70 miles north of Seattle.

Skagit County Sheriff Will Reichardt says on Facebook four deputies finished lunch at Lucky's Teriyaki on Thursday and were told not to eat there anymore, that customers didn't like law enforcement. The sheriff says his chief deputy later called the owner and confirmed the request and was told to spread the word among law enforcement agencies.

The owner's son says it was a misunderstanding.