Some residents of one Canton community said they are in fear after a year-long campaign of vandalism they believe has been directed against them because of their ethnicity and religion.

CANTON, Ga. - Vandals have been targeting homes and cars in the Savanna Estates neighborhood in Canton for more than a year. Things like eggs being thrown at homes and cars have been caught on camera. Some homeowners believe they are targets because of their ethnicity.

"Why us? We don’t even know these kids? What did we do?" a homeowner who did not want their name used said.

The problem began small a little more than a year ago.

"It started out as simple ‘ding-dong ditch’ and then it escalated," they said. 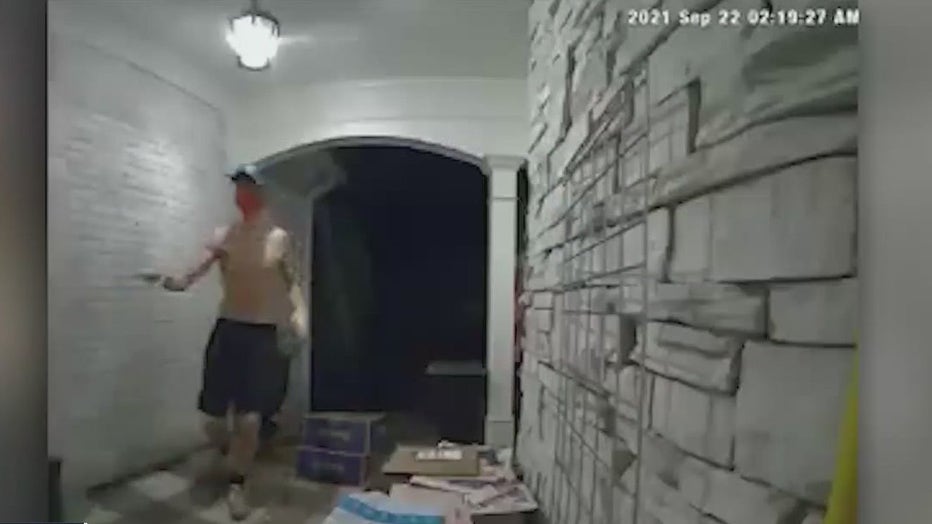 Homeowners in one Canton neighborhood shared this image of a vandal attacking their home.

One video shared with FOX 5 shows the vandal running up to the home and throw eggs all over the front porch.

"These kids got meaner, nastier, targeting certain people in the neighborhood," the homeowners said.

The homeowner said she didn’t want her name revealed out of fear of a racist reprisal.

"There were some people of Hispanic origin and Jewish origin who were being picked on—being harassed," she said.

She believes the vandals hit her home because her husband is Hispanic. 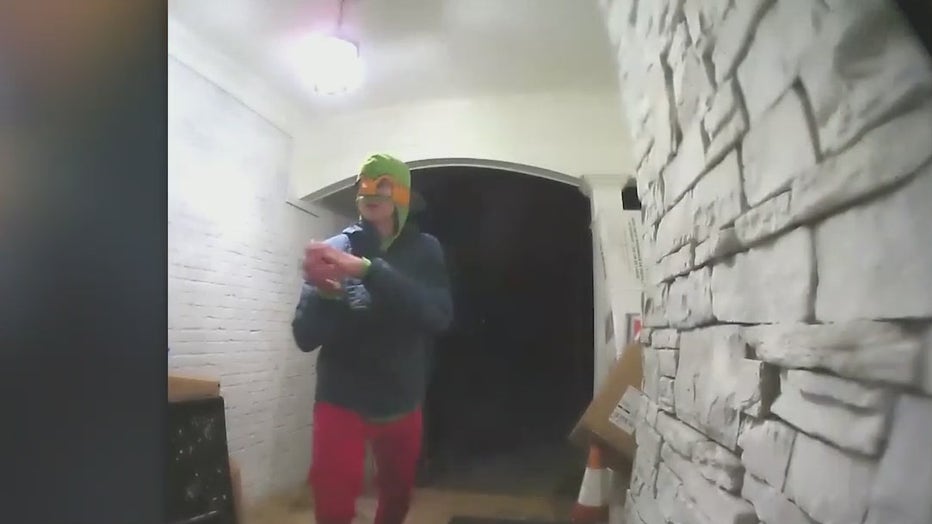 Homeowners in one Canton neighborhood shared this image of a vandal attacking their home.

The Cherokee County Sheriff’s Office confirms vandals have thrown eggs at cars and homes around the neighborhood.

She said she no longer feels safe in her own home.

"We feel threatened in our own neighborhood," she said. "I used to feel I could come out here at night and walk my neighborhood—and that was taken from me."

The sheriff’s office confirms they are investigating the possibility of bias. They also interview possible suspects. A spokesperson said they are juveniles.