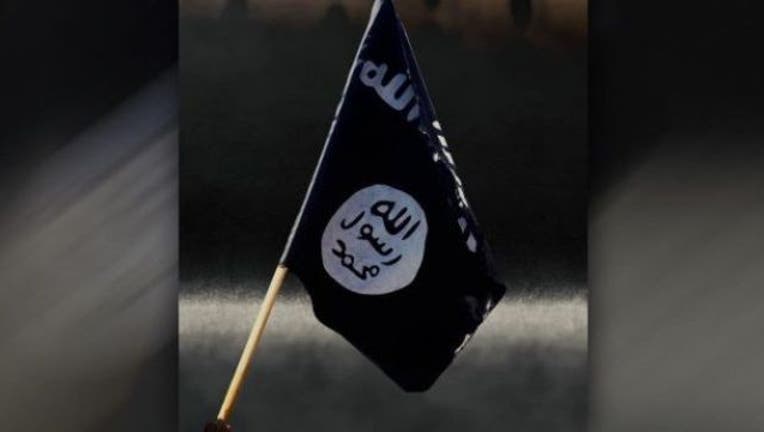 FOX NEWS - Islamic State militants reportedly shot and killed a 7-year-old Syrian boy in front of his sobbing parents all because he let a few curse words slip out of his mouth.

An activist told the news agency that the boy was arrested “after they heard him ‘cursing divinity’ while playing in the street with his friends.” The activist quoted an ISIS member of Islamic court as saying “the act was considered an insult to the Caliphate, regardless of the age of the boy.”

The ISIS-led Shariah Court sentenced the boy to death, and he was killed in a public square in front of a crowd of hundreds, including his parents, who collapsed after authorities shot him, witnesses told ARA News.