ATLANTA - Atlanta police are investigating after a man reported an attempted armed robbery outside the Lenox MARTA station on East Paces Ferry Road in Buckhead.

The victim says two kids asked him for a fist bump before a gunman tried to rob him.

The victim said, earlier this month, a girl and boy who appeared to be under age 12 approached him and asked for a 'fist bump' before an older teen pulled out a gun in an attempt to rob him.

According to the victim, said the gunman made demands and dug in his pockets for cash and valuables but there weren't any. The man said he ran off without getting hurt. 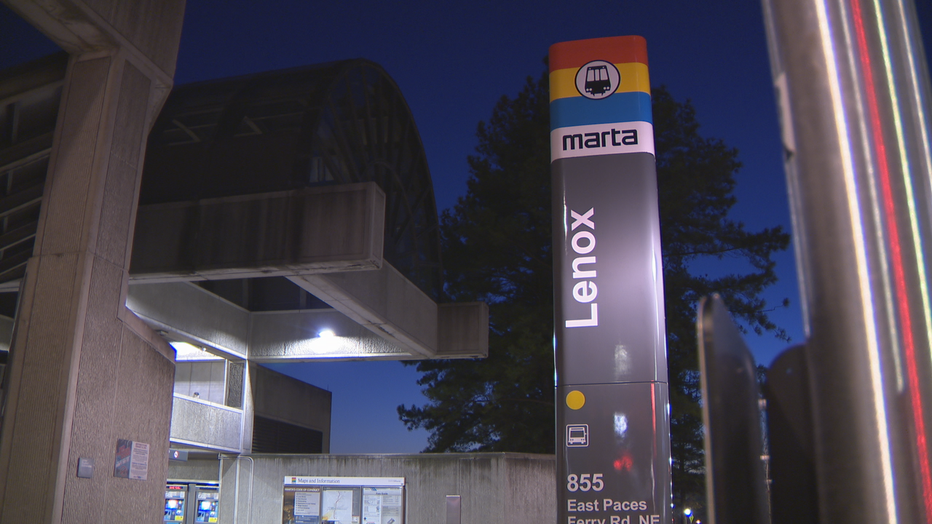 Police said the case remains under investigation and detectives are reviewing surveillance from the area.