AUBURN, Ala. - Authorities say they have "good reason" to believe human remains found in Alabama are those of missing teen Aniah Blanchard.

Blanchard, 19, whose stepfather is UFC participant Walt Harris of metro Birmingham, was last seen Oct. 23 at a convenience store in Auburn. 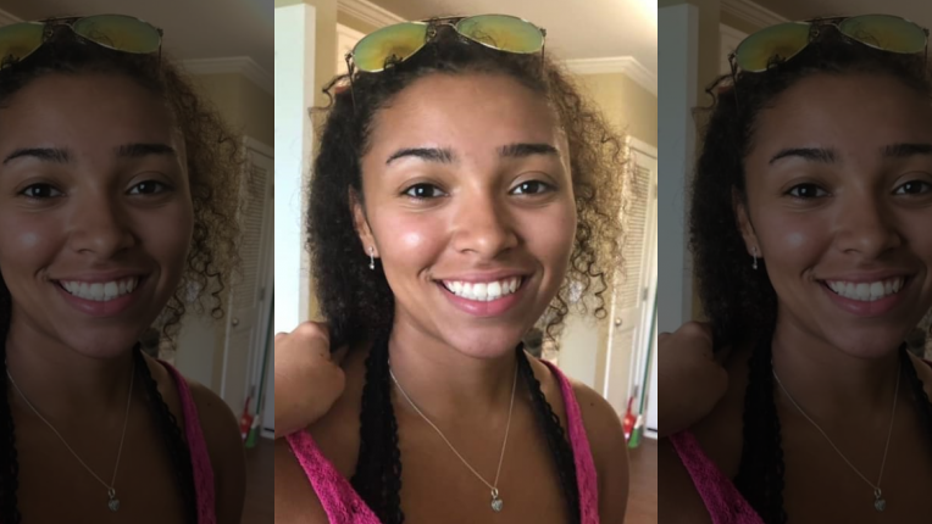 On Monday, search crews discovered human remains off of County Road 2 in Macon County, which is less than an hour outside Montgomery.

“I can confirm that human remains have been found and we have good reason to suspect they are that of Aniah Blanchard,” District Attorney Brandon Hughes told media outlets Monday.

SECOND ARREST MADE IN CASE OF MISSING UFC FIGHTER'S STEPDAUGHTER

Blanchard's black Honda CRV was found abandoned more than 50 miles (90 kilometers) away at an apartment complex in Montgomery, Alabama. Auburn police Detective Josh Mixon said Blanchard’s blood was found in the car, and it appeared she had suffered a life-threatening injury.

Remains may be of Alabama missing woman

The remains found in Macon County, Alabama is believed to be that of missing Alabama college student

Mixon testified that convenience store video footage showed a man buying a beverage look over at Blanchard. He said tipsters later identified the man as Ibraheem Yazeed, 29, and a man at the store told investigators he saw Yazeed force Blanchard into her car and drive away.

Prosecutors told a Lee County judge that a male’s DNA was found in Blanchard’s car, and the judge ordered Yazeed on Wednesday to submit a DNA sample. 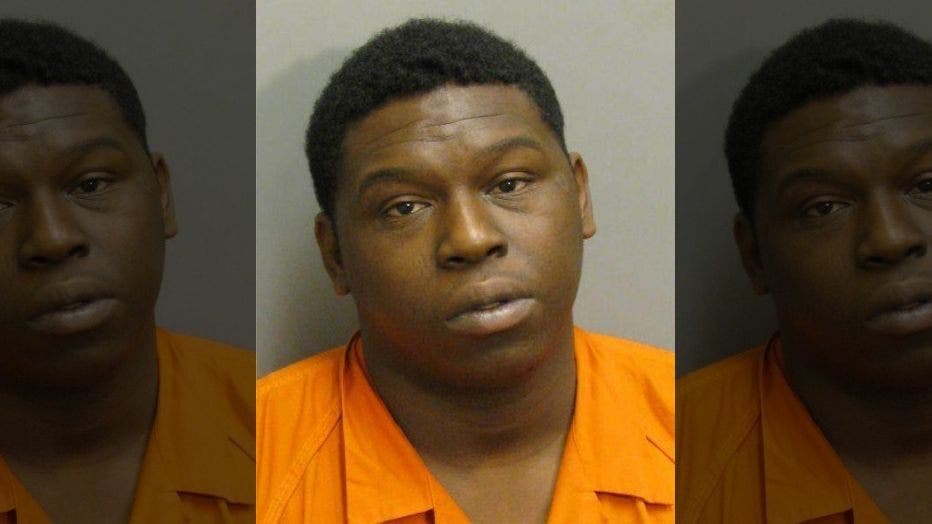 Bush said the case against Yazeed can proceed to a grand jury.