Arrest made in Aniah Blanchard’s disappearance

Jail records show Ibraheem Yazeed was arrested in Florida and booked into the Escambia County Jail early Friday. He's charged with first-degree kidnapping in the disappearance of 19-year-old Aniah Blanchard, who was last seen at a gas station in Auburn, Alabama, on Oct. 23. 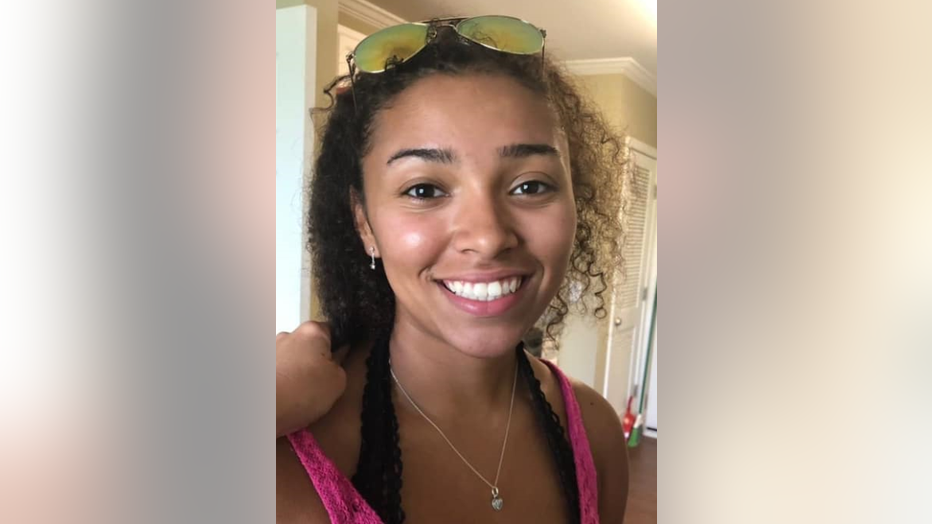 Blanchard, a student at Southern Union State Community College, was reported missing the next day. Her car was later found abandoned in Montgomery, more than 50 miles (90 kilometers) away. Police said the car was damaged and contained evidence that Blanchard had been harmed.

Auburn police this week released images of Yazeed showing him at the gas station while Blanchard was there. 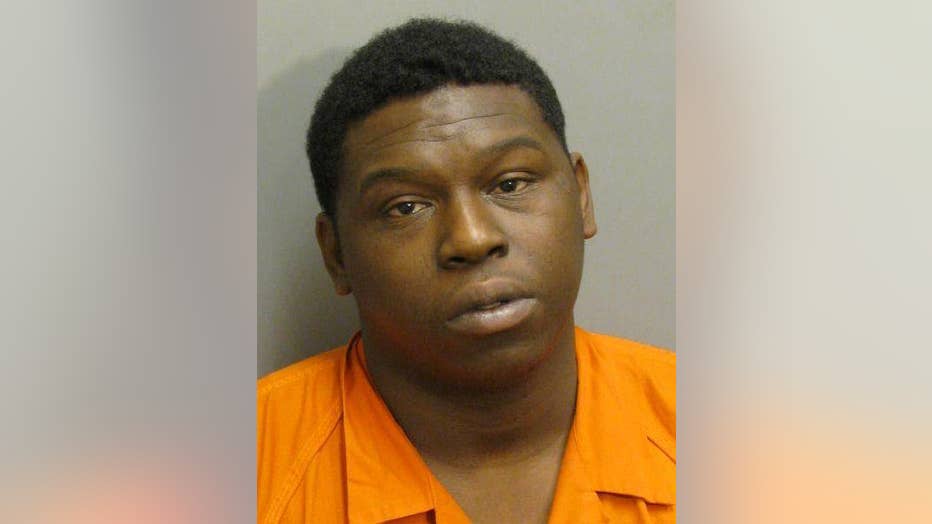 A reward of about $105,000 was offered for information leading to an arrest.

Alabama State Bureau of Investigation Capt. Joe Herman said Yazeed was out on bond at the time of Blanchard's disappearance. He faces charges of attempted murder and kidnapping in a February case. A judge revoked the bond Thursday.

Escambia Sheriff's Maj. Andrew Hobbs said deputies were called by U.S. marshals to help them with the arrest at about 11 p.m. on Thursday alongside the Pine Forest exit on Interstate 10.

"When we arrived, the suspect fled the area, but he was located by Escambia sheriff's officers and marshals in a wooded area near the exit," Hobbs said.

Yazeed left the scene in an ambulance. His jail booking photo shows him with a swollen left eye. 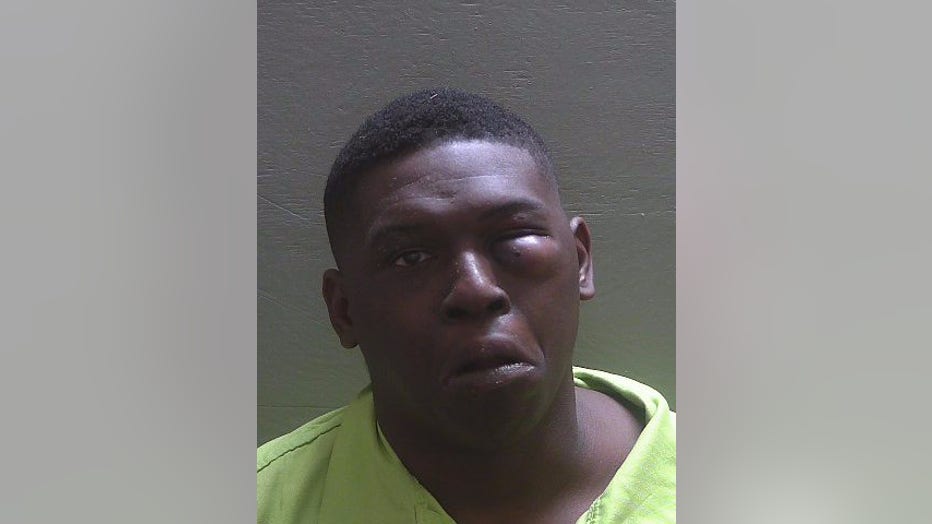 "The marshals were the ones who handcuffed him and took him into custody; you'd have to contact them about any injuries he received," Hobbs said.

WAGA reported this story from Atlanta. The Associated Press contributed to this report.