ATLANTA - The McIvers' masseuse told jurors Thursday she spent the night in the couple's master bedroom the night after the shooting, but she has never had a romantic relationship with Tex McIver.

Annie Anderson said she has been giving the McIvers in-home massages for more than a decade.

Defense Attorney Don Samuel wanted to ask Anderson what effect the state's innuendos of Anderson and Tex McIver having a relationship has had on her and her family.

"Have you been approached by people in the community," attorney Samuel started.

"Your honor they have spent says poisoning," Attorney Samuel continued.

The defense says Anderson has lost business because clients think she is sleeping around. Her husband and children have been ridiculed.

"I feel humiliated and angry," she complained.

Anderson went on to tell jurors Tex falls asleep every time he gets on the massage table and often talks in his sleep and flare his arms.

The masseuse admits she slept in the McIver bedroom with Tex the night after Diane died, but was on the floor.

"I slept on 2 king sized pillows on the floor, next to Diane's side of the bed," Anderson told the jury.

"Did you have sexual relations with Tex McIver," Defense Attorney Don Samuel asked.

McBurney granted a directed verdict for Counts Count 6 and 7, which both involved influencing witnesses. The decision was a huge victory for the defense and a blow to the prosecution.

Count 6 was a charge that McIver instructed Charles William Crane to retract a statement. The other charged that McIver influenced Patricia Diane Carter via a voicemail.

Wednesday was the first full day the defense attorneys had their turn during the trial. The prosecution rested their case Tuesday afternoon.

Both nurses Wednesday were working the night Dani Jo Carter and McIver rushed Mrs. McIver to the hospital after he said he accidentally shot her.

Prior to the nurses taking the stand, there was more testimony about McIver's 10 percent ownership that he sold in a mining company and some land he owned.

An Emory doctor who specializes in sleep disorders also has taken the stand, saying he diagnosed McIver with a sleeping disorder.

On Tuesday, a former Tex McIver media consultant said the defendant suggested he could split bonus money with the District Attorney if the consultant could get the DA to dismiss or reduce criminal charges.

Dickerson told McIver he was a longtime friend of Fulton County District Attorney Paul Howard and would be open to asking him about reducing or eliminating the charges.

That is when the consultant says McIver told him there would be a large bonus that he could split with the DA if he was successful. Mr. Dickerson said he was taken aback by the suggestion to pay the D.A. money.

"When it became clear to me that he was talking about sharing money with the DA, I told him under no certain terms would I make such an offer to the DA and he would never accept it," Dickerson said in disgust.

"It would have been unethical, illegal and criminal,"  the consultant said.

Prosecutors submitted Dickerson's contract with Tex McIver into evidence. It indicates the consultant was paid $7,500 down and $3K a month for eight months.

During cross-examination, defense attorneys forced Dickerson to admit the alleged bribe was just his impression because McIver never used the words, "I will pay Paul Howard money."

"He didn't tell you if you get the charges dropped there will be money in it for Paul Howard?" Attorney Don Samuel asked. 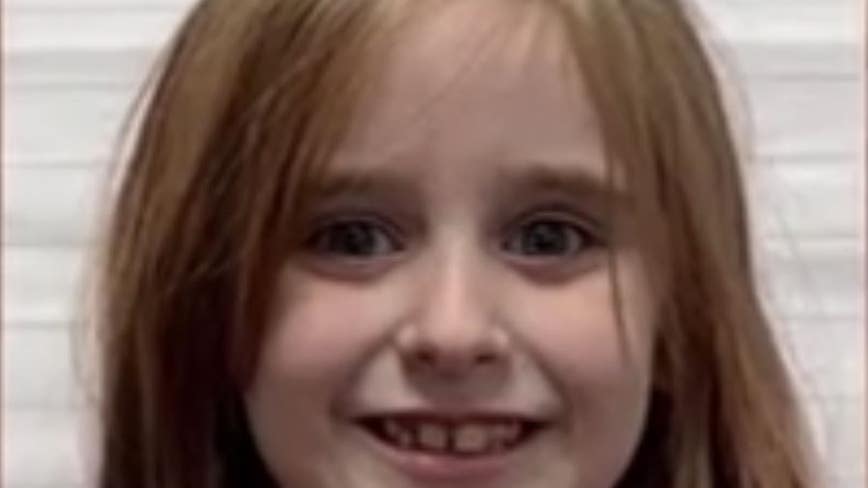