PUTNAM COUNTY, Ga. - During Seth Perrault's probable cause hearing Tuesday, Putnam County Sheriff Howard Sills told a judge it did not take long for him to realize story about Amanda Perrault's so-called suicide did not match the crime scene.

"Her body was lying out straight almost in a casket-like position with both of her feet together in a straight way and both of her arms directly by her side," said Sheriff Sills, who added the bullet's entry point was at the side of her head.

Even more telling, the magazine was several inches away from her right hand and the pistol was even further away from her head, according to the sheriff.

"Maybe four to six inches from her left foot--which was way over here--was the pistol itself," as she described her location on the bed.

The sheriff testified he was called to the Perrault family home on Long Island Drive minutes after the Eatonton Police Officer claimed his wife committed suicide the afternoon of February 3. Sills said the officer agreed to answer questions about the shooting. Assistant District Attorney T. Wright Barksdale asked Sills about that interview. 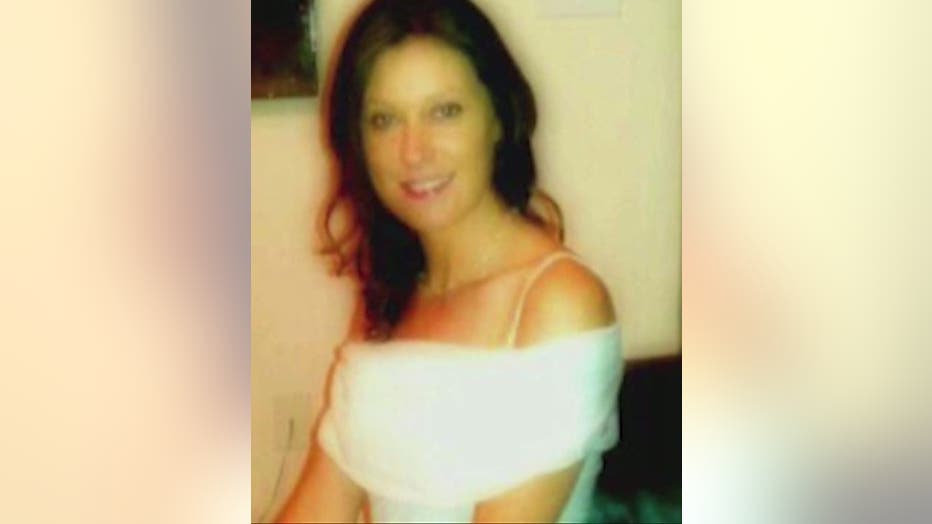 Just a few days before Amanda's murder, Seth Perrault was arrested for domestic violence in the couple's home. Deputies charged the officer with simple battery and child cruelty since the ordeal allegedly happened in front of the couple's young daughter. Sills testified several neighbors he spoke to that day verified a history of domestic disputes at the home.

"One neighbor said she heard him threaten to kill him said that Amanda had told her that if anything happened to her, she didn't kill herself," he said. "Another neighbor said she knew it was gonna happen because they fought all the time."

Perrault will remain in jail without bond while his case is presented to a grand jury.