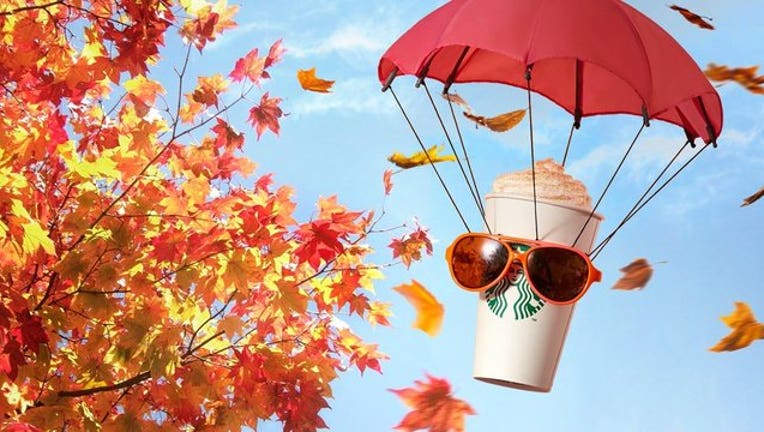 The highly anticipated Pumpkin Spice Latte is returning to Starbucks. The signature drink has espresso and milk, along with flavors of pumpkin, cinnamon, nutmeg and clove.

Its official Pumpkin Spice Latte Twitter account hinted at a big announcement on Friday in regards to the latte. In the meantime, local Starbucks are selling them.

It’s unclear what the announcement is, but the tweet basically said to monitor Starbucks Facebook page on September 1.