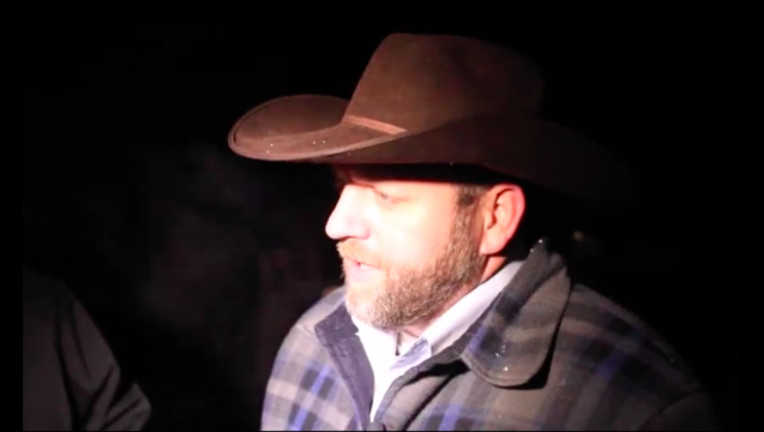 "At its core, this case is about four defendants who went too far," Ethan Knight said.

Knight employed a similar closing argument last fall, when jurors surprisingly acquitted occupation leaders Ammon and Ryan Bundy of conspiring to impede U.S. Interior Department employees from doing their jobs at the Malheur National Wildlife Refuge through the use of force, threats or intimidation.

This time around, Knight spent more time stressing that a conspiracy does not have to include a formal agreement. He told jurors to look at the armed patrols, the roadblocks, the thousands of rounds of ammunition found on refuge property and the presence of men with guns sitting at desks where employees would normally sit.

"How do you know there was an agreement? You look to the actions," he said.

The defendants are Duane Ehmer of Irrigon, Oregon; Jason Patrick of Bonaire, Georgia; Darryl Thorn of Marysville, Washington; and Jake Ryan of Plains, Montana. The men waived their right to a speedy trial last fall, preferring to have more time to prepare.

Three of them are also charged with possessing a firearm in a federal facility. Two are charged with depredation of government property.

They were among the more than two dozen men and women who answered Bundy's call to occupy the refuge to protest federal control of Western lands and the imprisonment of two ranchers convicted of setting fires on public rangeland.

Defense lawyers in both trials contend the occupation was a peaceful, mostly spontaneous protest in support of the ranchers, and there was no evidence of a conspiracy or specific agreement to impede workers.

Kohlmetz, who represents Patrick, said "criminal conspiracies thrive is darkness and secrecy," and those who occupied the refuge acted in an opposite manner, holding news conferences, organizing community meetings and delivering lectures on the Constitution.

He said those who testified during the trial could be broken down into two groups: Witnesses for the government who got their information secondhand and witnesses for the defense who were on the refuge and got an unfiltered view.

Those in the second group, he said, know the occupation was more friendly than menacing.

"The media and law enforcement narrative is just a lie," he said. "It didn't jibe with what was going down on the ground."

The protesters gained control of the refuge on Jan. 2, 2016. The Bundys were arrested in a Jan. 26 traffic stop away from the refuge that ended with police fatally shooting Robert "LaVoy" Finicum, an occupation spokesman.

Defense attorneys in both trials said the situation at the refuge became more chaotic after Finicum's death, with fears rampant that federal authorities might violently storm the buildings.

Attorney Michele Kohler said that's why her client, Duane Ehmer, dug a trench, the act for which he is charged with depredation of government property: "He feared for his life."