The poll, which was conducted between Dec. 21 and Dec. 22, surveyed 500 registered voters in Georgia for both Senate races with a margin of error of +/- 4.4%. 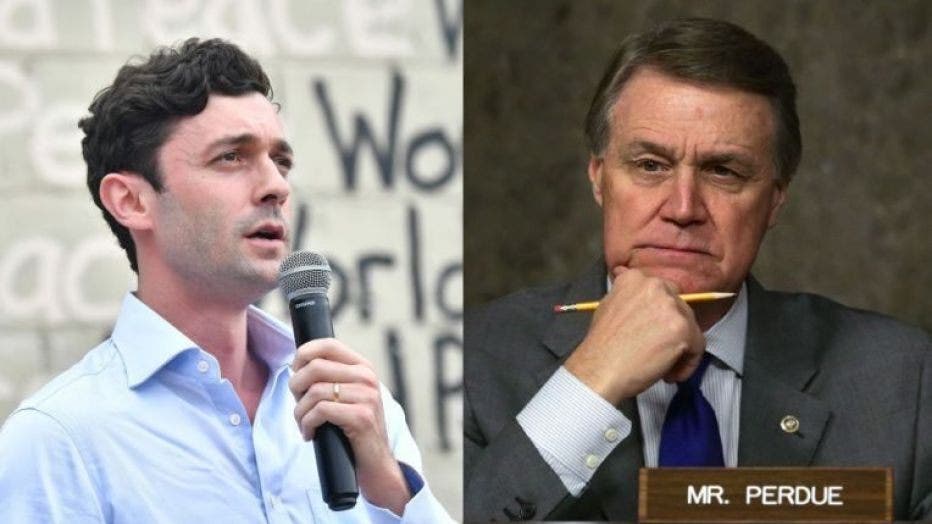 In the other Senate race, Democratic challenger Raphael Warnock was ahead of Republican Sen. Kelly Loeffler, but not by much. 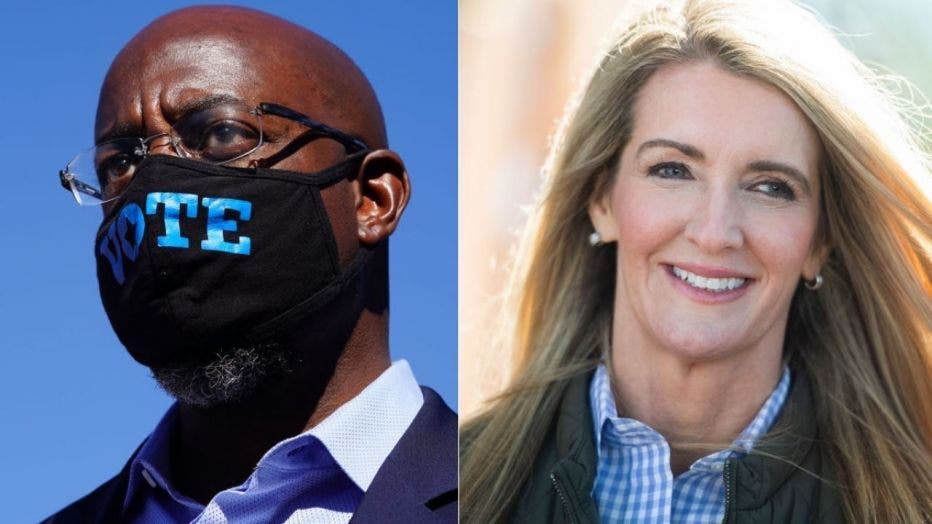 According to InsiderAdvantage chairman Matt Towery, both Ossoff and Warnock are carrying independent voters, while Perdue and Loeffler are performing best among voters 65 and older.

"Both Perdue and Loeffler saw a decline in their level of African-American support over the last week," Towery said. "This is something I would fully anticipate as Republican support among African-Americans usually begins to level off in the last few weeks of a political contest."

The current ad campaign by Loeffler against Warnock may be having a negative impact, according to Towery.

"Perdue’s support among White voters increased slightly since our last survey, while Loeffler’s support declined over the same period. Ads supporting Loeffler which have centered on past statements by Warnock appear to have diminishing returns and may not be having the intended impact on suburban Atlanta swing voters."

Results of the Senate runoffs will ultimately determine the balance of power in Congress.

The poll also took a look at Gov. Brian Kemp's job performance and showed interesting results. According to the poll, most voters disapprove of the job Kemp has done so far. 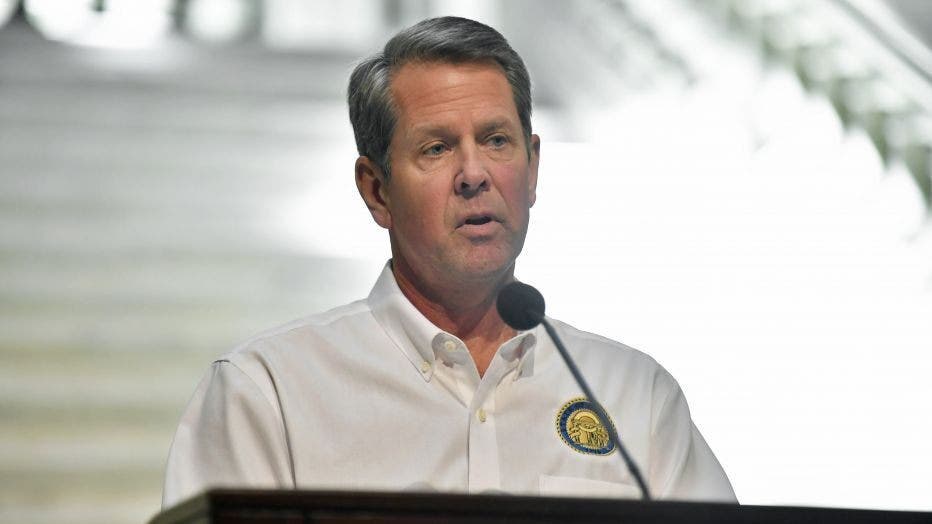