EAST POINT, Ga. - A gruesome discovery in an East Point neighborhood. Children walking to the bus stop found a dead woman in the apartment complex. Police are calling it a homicide.

Police said the victim is a black female in her 40s. Children walking to the bus stop discovered her body behind the dumpster with stab wounds.

Residents living in Garden Court Apartments in East Point walked out their doors Thursday morning to see a crime scene in their parking lot.

Eric Pope said his 5-year-old was one of the children who saw her.

"He sees a dead body now he's going to be traumatized for life man," said Pope.

Witnesses said the woman was unclothed. East Point Police did not immediately comment on that.

Residents said they didn't hear anything out of the norm. Police said the woman had been dead a few hours.

Anyone with information is asked to call the East Point Police Department. 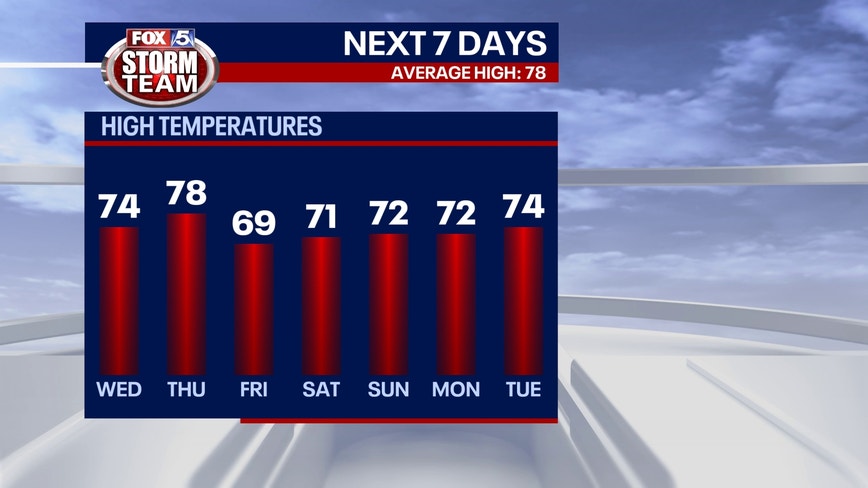 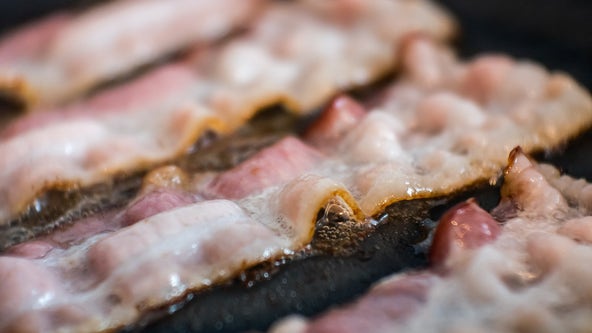