ATLANTA - Police are looking for a vehicle of interest in connection with a deadly shooting in southwest Atlanta last week.

On Nov. 12, officers were called to the 800 block of Smith Street just before 10 a.m. and found a man in his 20s suffering from a gunshot wound to the chest. The man was pronounced dead at the scene.

Investigators said they believe the shooting was targeted.

No suspects have been identified, but police have released a surveillance image of a car, calling it a vehicle of interest. 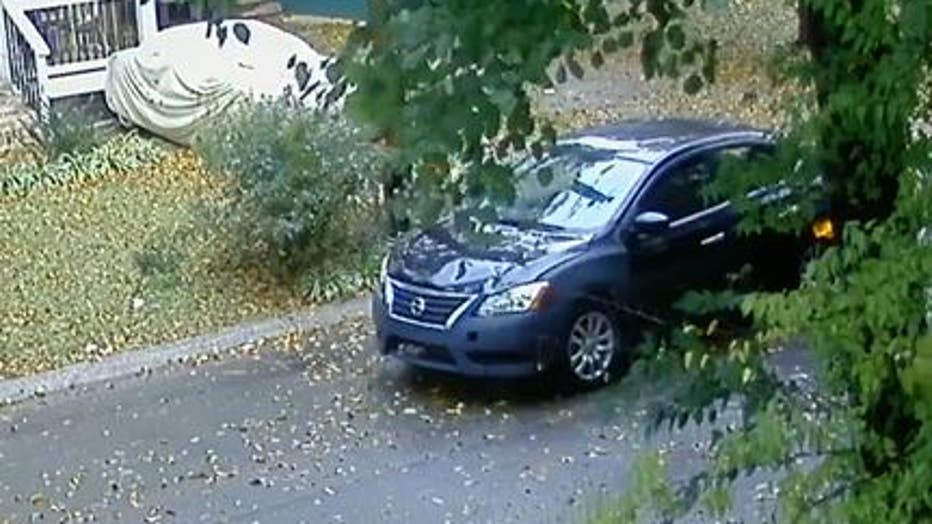