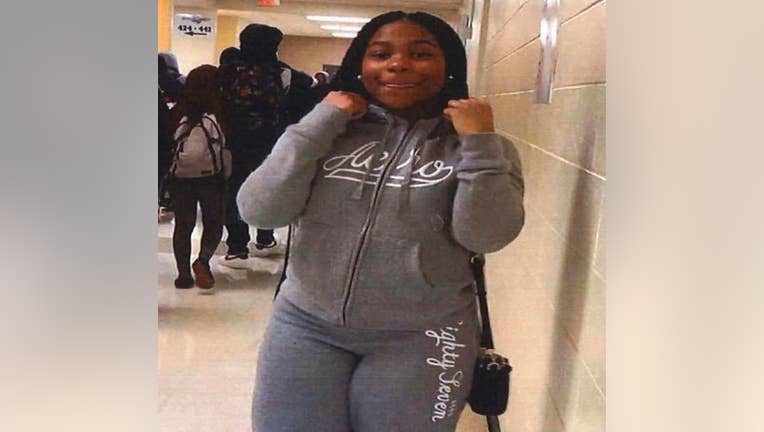 Madison Ward was reported missing on Nov. 2, according to the South Fulton Police Department.