ATLANTA - One man is dead and a suspect is on the run after a shooting at Peachtree Park apartments Saturday afternoon.

Investigators say the gunman took off in a Ford sedan with California license plates.

Atlanta police say when officers arrived at the apartment complex, they found a man with multiple gunshot wounds to the chest.

Investigators say the victim was arguing with another man before someone pulled out a gun and opened fire.

The gunman took off in a Ford sedan with California license plates.

"We do have some positive leads we are working on," Atlanta Police Department's Lt. Jeff Baxter said. "We believe this to be an isolated incident between individuals who knew each other at the apartment complex." 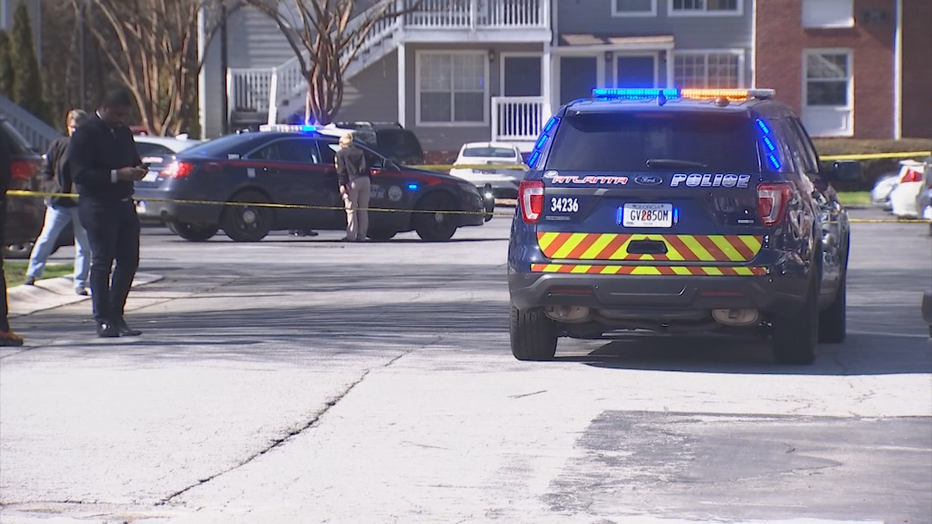 The victim, whose identity has not been released, died at the scene. Police have also not released any information about a possible suspect.

If you know anything that could help with the investigation, please call Atlanta police.