COVINGTON, Ga. - Police in Covington are investigating a possible drive-by shooting that sent a teenager to the hospital Saturday night. 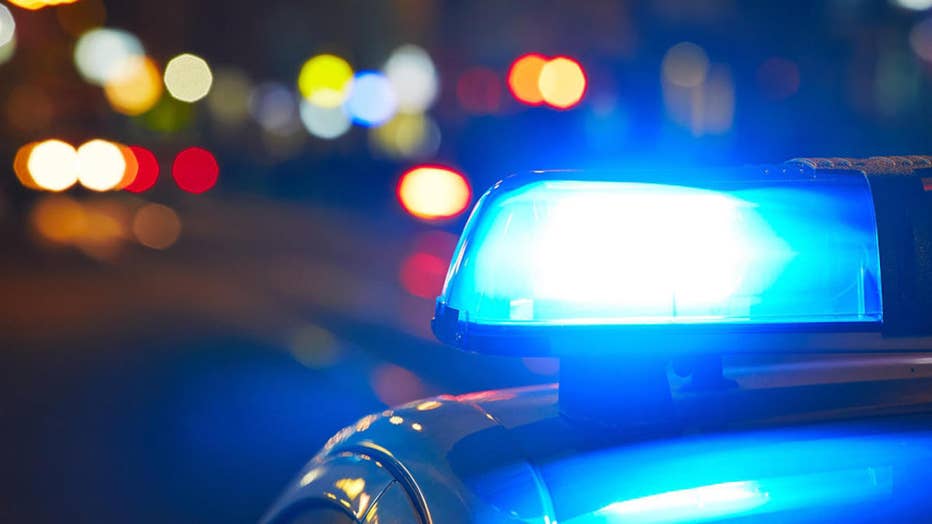 Officials say they were called to Puckett Street on Saturday around 9:15 after reports of a person shot.

Witnesses told police that they heard several gunshots and then saw a black or brown Honda passenger car leave the scene. Police say the vehicle may have been involved in the shooting.

The victim, identified 18-year-old Amajaye Farley, had already been transported to the hospital when police got to the scene. He had suffered a gunshot wound to his arm and head.

Farley has since been flown to Atlanta Medical Center and is now alert and can speak.

Police have not yet identified a suspect, but they told FOX 5 the investigation is ongoing and they are working on a lead.