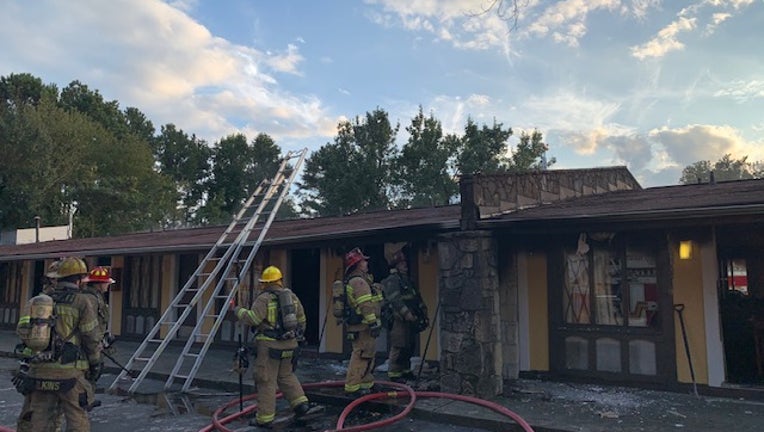 Gwinnett County fire officials say they were called to the Knights Inn Hotel on the 5100 block of Brook Hollow Parkway after an officer driving home noticed smoke coming from the building.

The officer was able to evacuate 40 people inside the hotel as fire crews battled the blaze.

Fire officials say most of the major damage was confined to the room where the fire started and an adjoining guest room. 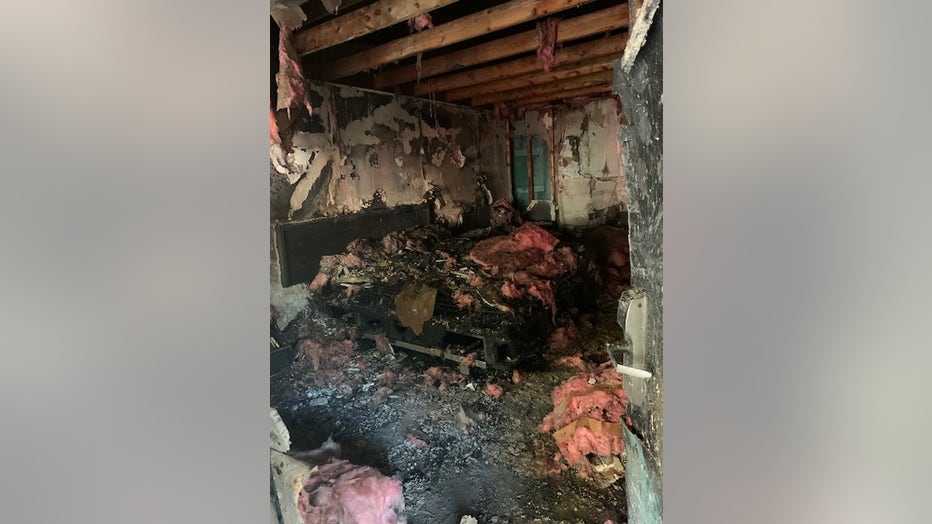 Thankfully, no one was hurt by the fire and most guests were allowed to go back to their rooms.

Investigators are still working to determine the cause of the blaze.