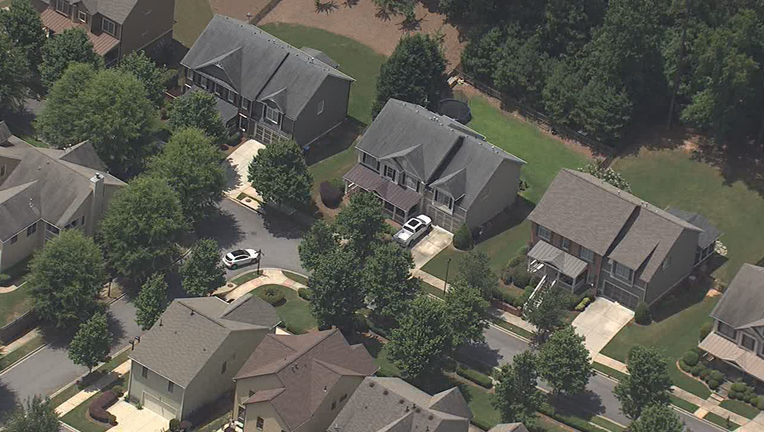 Police were called to the home on Village Manor Place after a 911 call.

SUWANEE, Ga. - Police are investigating a possible "swatting" call after a situation at a Suwanee home Tuesday.

The Suwanee Police Department said that they received a 911 call where the caller reported that they had killed someone inside a home on Village Manor Place.

The caller told police that they were armed and if any officers came to the residence they would start firing.

Officers with the Suwanee police and Gwinnett County SWAT team responded to the home, where they eventually made contact with the "victim" and others who are believed to live in the house.

According to officials, none of the residents knew what was going on and they found nobody at the home shot or injured in any way.

The incident is now being investigated as a "swatting call," another name for making a bogus emergency call in order to create a situation involving the unwitting victim and law enforcement.

No one is in custody at this time.