A 69-year-old man was killed in a shooting in southwest Atlanta.

ATLANTA - Atlanta police are working to understand the circumstances around a fatal shooting that left a 69-year-old man dead overnight in southwest Atlanta.

Officers blocked off the scene at 1216 Lorenzo Drive early Friday morning for several hours, as detectives sifted through evidence on the residential street.

FOX 5 was there as police cleared the scene around 4 a.m.

The victim, later identified as Gary Walker, lived with his sister, who is confined to a wheelchair, and her caregiver. 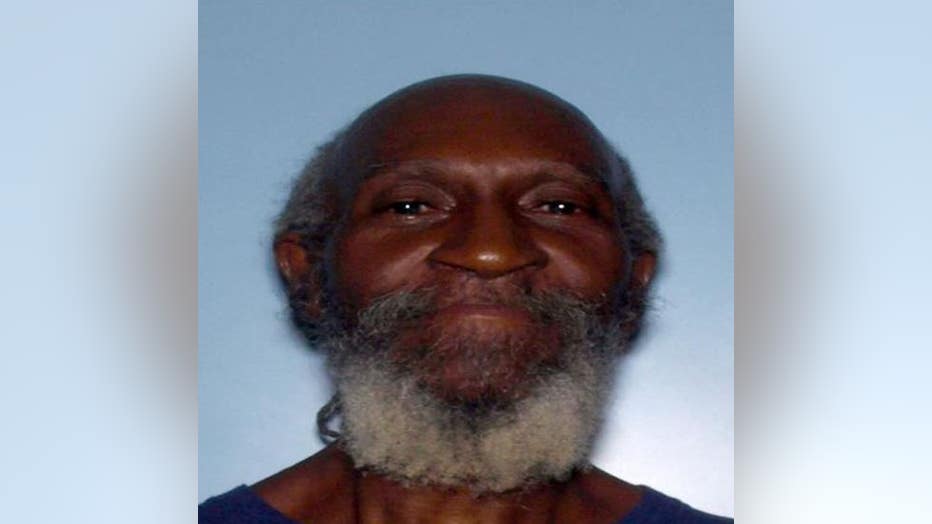 Investigators say Walker died after being shot near the front door of his home.

A suspect was seen wearing a surgical mask and a grey hoodie. It is believed the shooter left the scene in a small black car with a loud exhaust, police said.

Details about a possible motive were not immediately known.

A reward of up to $2,000 is being offered for information leading to the arrest and indictment of any suspects responsible for the shooting.