The victim was shot multiple times. Police are working to learn what led to the gunshots.

ATLANTA - Police are investigating a deadly shooting at a home in southwest Atlanta.

FOX 5 Atlanta was at the scene on Niskey Lake Road where a man had multiple gunshot wounds. First responders took the man to a hospital for treatment.

The shooting happened before 4:30 a.m. on Saturday. 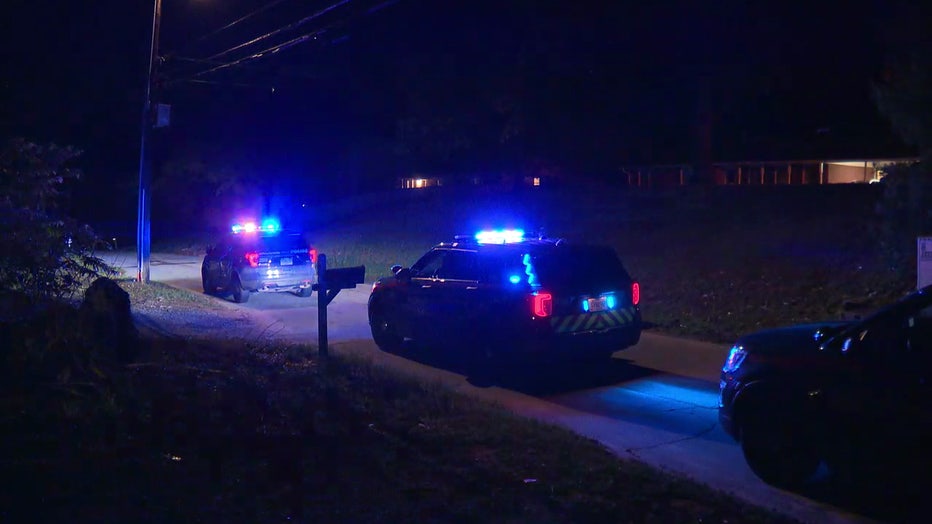 Police investigate a shooting on May 28, 2022, on Niskey Lake Road in Atlanta. (FOX 5 Atlanta)

The victim's family declined to speak to FOX 5 Atlanta about what led up to the shooting. We're working to learn more from the Atlanta Police Department.