Union City police and his family held a news conference on Thursday to give an update on the case.

"We just need some help. We don't know where to look," said Grissom's Grandmother. 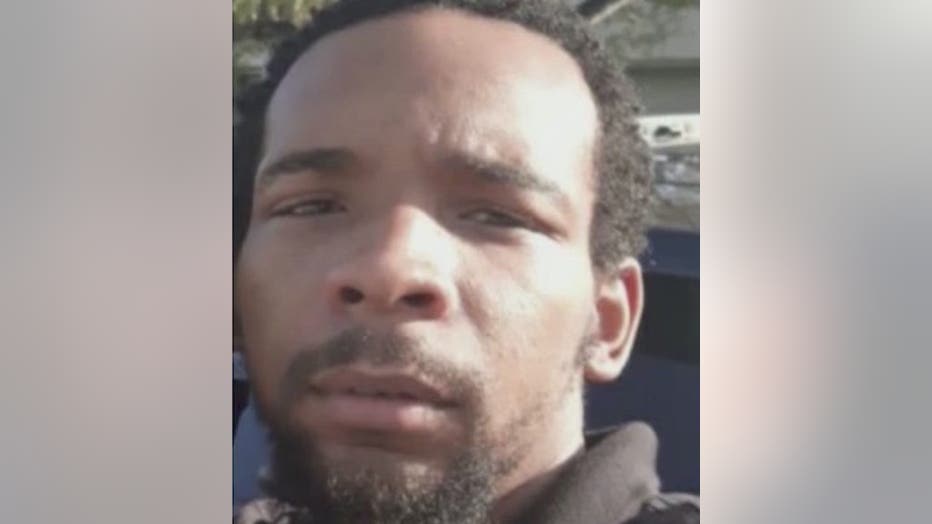 The disappearance of Preston Grissom has left his family with pain that's palpable. 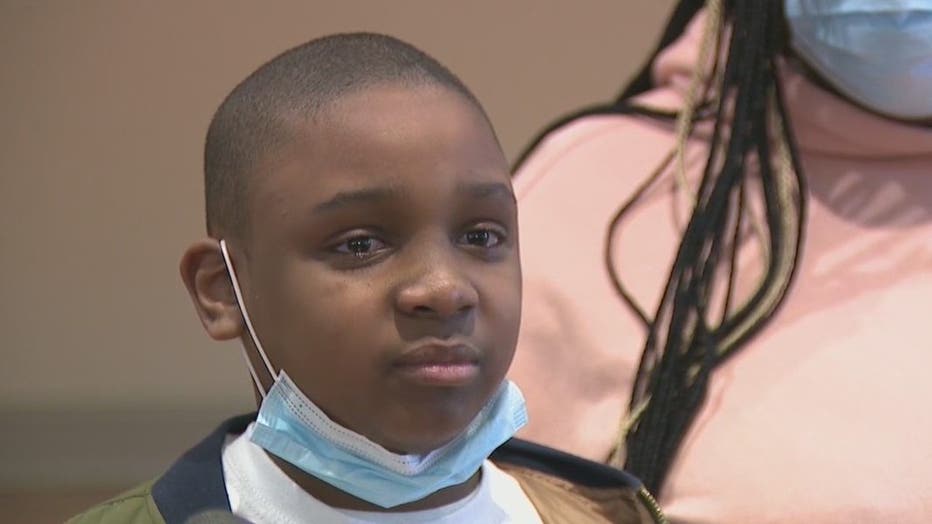 The 29-year-old father was first reported missing in Clayton County. The case was eventually turned over to Union City police when authorities discovered Grissom's last known location was somewhere on Stonewall Tell Road.

"Preston has never been away from home this long. This is very unusual for him, so we are very concerned and trying to locate him," said Karen Grissom, Preston's mother. 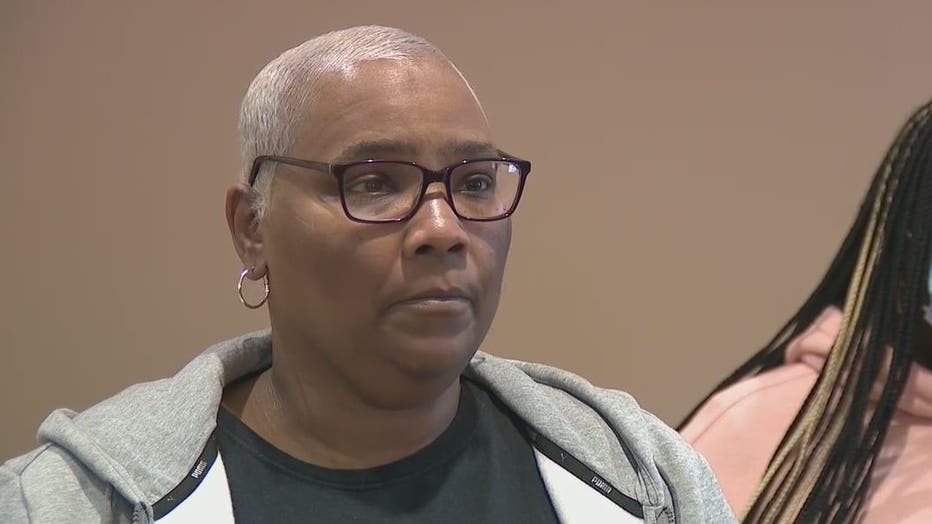 Union City Police said Preston's grandmother reportedly dropped him off around 1 in the morning on February 10 to meet a friend on Stonewall Tell Road. That was the last time his family said they saw him.

"I left him to meet friends. I put him out the car, and I haven't seen him since," said Grissom's grandmother, "He just does not stray from him, especially this long." 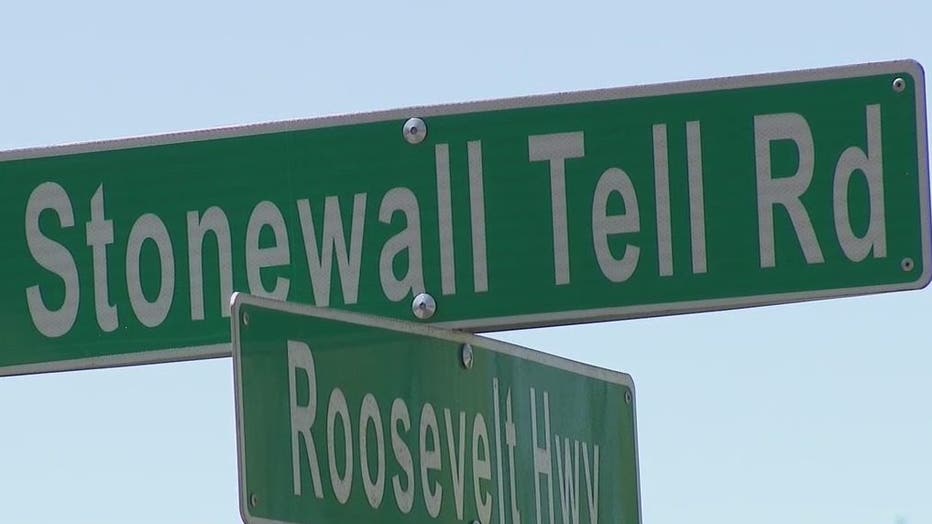 Police said one of Grissom's known hangouts is at the One Stop Food Mart on Riverdale Road. Union City Police told FOX 5 they are actively working several leads but are asking the public to help.

"We definitely need your help as a community to find this father and loving man for his family," Lt. Prentice Brooks, the Criminal investigations Commander for the Union City Police Department. 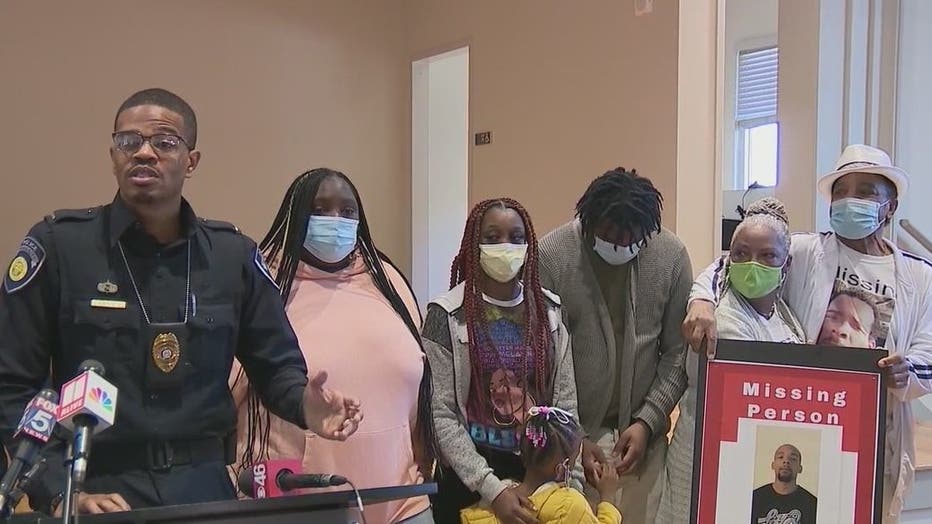 Grissom's family, who were visibly upset during Thursday’s event, said they're devastated and it's unlike Preston to be away from home this long. His family is begging the public to help them find answers

"I am pleading with anyone that knows anything about Preston's disappearance, who has seen him or anything to please, please I'm begging you to contact the Union City Police Department," said Karen Grisson, Preston’s mother.

Investigators said they have not been led to believe foul play is involved in the case, but they also have not ruled it out.