DEKALB COUNTY, Ga. - DeKalb County police are searching for a woman who made off with an expensive watch in a brazen heist at a mall.

The woman, who was wearing an extravagant disguise, pulled it off in the middle of the day at North DeKalb Mall.

The owner of S.M. Diamond Center in the mall shared surveillance footage with FOX 5.

"This time she came alone," he said. "You can see it is a very expensive jacket and she came in completely alone, and she acted like she wanted to buy something for her boyfriend."

On Jan. 3, the suspect came dressed the part of a shopper with expensive taste, wearing a fur coat and large sunglasses.

The owner, who didn't want to be identified, said she had her eyes on a Rolex watch that was 14-carat gold and silver with a nearly 1-carat diamond on the top. The total cost of the watch was $4,800.

"She tried it on and, while she was trying it on, she wanted to try on another watch and he said 'No, you can only take out one item from the showcase,'" the owner said. 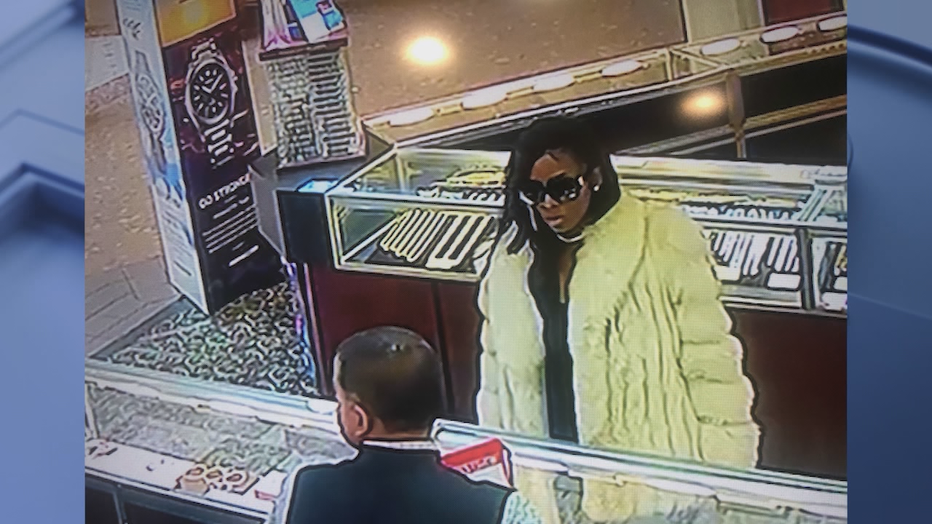 The suspect said she was looking for something for her boyfriend, but she really had other plans for the Rolex watch.

Moments later, cameras caught the woman running off with the watch still on, leaving the employee running off to tell the owner.

"I immediately ran after her," he said. "There was a white Mitsubishi parked outside. I recognized the guy."

The man inside the car had been at the store with a woman at least twice before looking at Rolex watches, the owner said. He believes she wore the disguise when she returned. 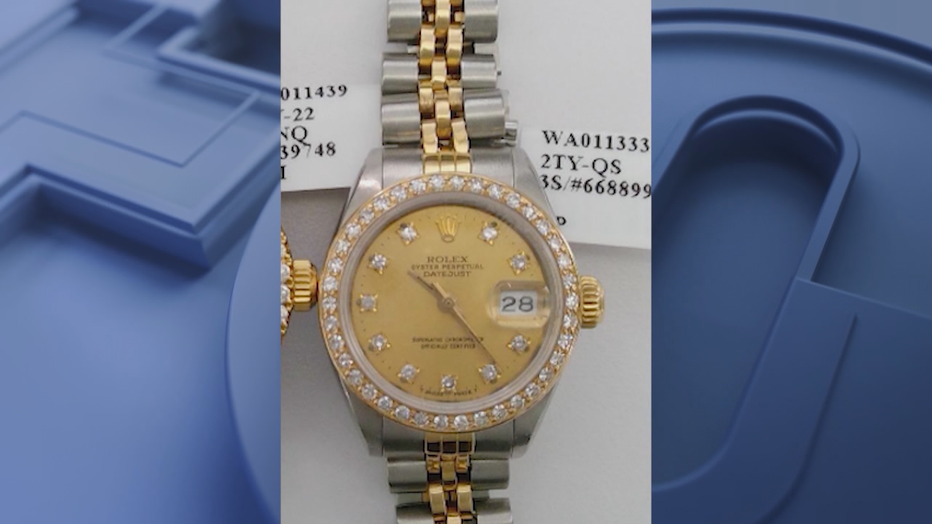 The owner of the store said he recognized the guy the suspect took off with after the theft.

"This is our hard-earned money. We work hard for every single penny and we do not have the insurance to cover this kind of loss," he said. "I wish that these people would understand we have a family to run and we work every day."

If you happen to recognize the woman, watch, or anything else about the case, please call DeKalb County police.