Police arrested 40-year-old Ge Vang and 19-year-old Mushfiq Ali Nafi on Monday on two counts of felony murder, among other charges. Police transported both men to Fulton County Jail, where they await trials. 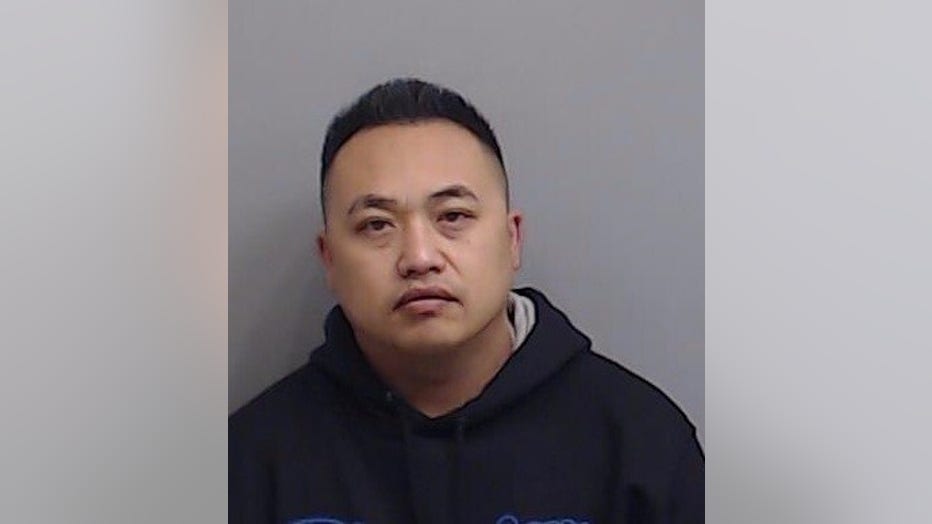 Police said the two suspects were involved in the shooting deaths of two people in the early morning on Feb. 11 at Eva Apartments located in the 700 block of Hammond Drive in Sandy Spring.

Police responded to a call of shots fired at approximately 2 a.m. and found two victims dead in one of the units. Paramedics rushed the third victim to the hospital with non-life-threatening injuries. Police identified the two killed in the shooting as 20-year-old Ariel Collazo from Norcross and 19-year-old Jerry Salazar from Sandy Springs. Police did not identify the person wounded in the shooting. 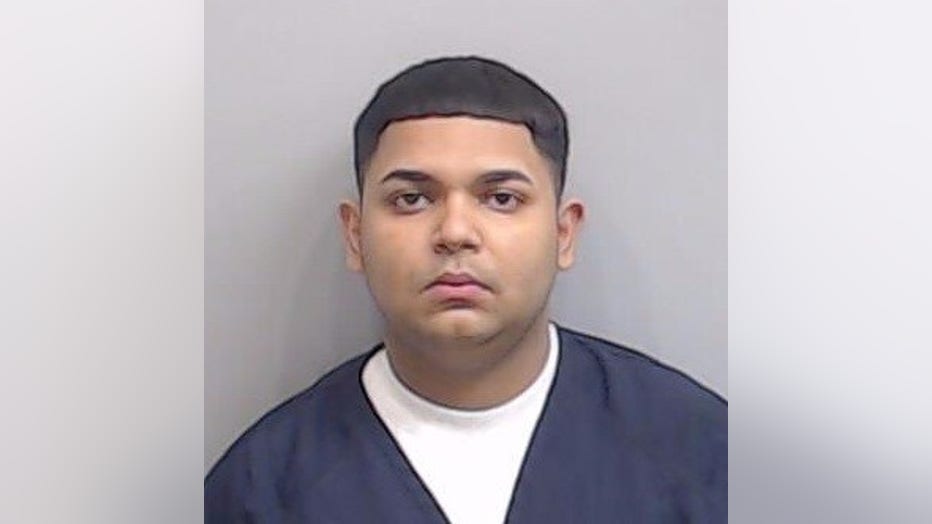 On Feb. 15, police arrested another suspect believed to be connected to the shooting. Police charged 25-year-old Jesus Alvarez de la Rosa from Atlanta with murder, home invasion, aggravated assault with a deadly weapon and possession of a firearm during the commission of a felony. Police said they apprehended de la Rosa at a residence in Calhoun and left open the possibility for other charges.

Police are seeking more information for the investigation and urge the public to contact detectives at 770-551-6950 or SSutton@SandySpringsGA.Gov.