Newnan police say they are investigating the murders of six people.

Nicholas Martez Nelson was arrested in connection to all six of those murders, but police are not saying how the deaths are connected. Investigators said at some point they will answer the question of why Nelson went on the alleged shooting rampage that killed six people at three different locations.

The most recent murder cases were at the Motel 6 just off Bullsboro Drive in Newnan. Sunday afternoon, Coweta County deputies made the grim discovery of three bodies in a motel room. They said all three victims had been shot to death.

Two days earlier, on Nov. 7, police responded to a parking lot at the Eastgate Apartments on Dowdle Street. There, officers discovered the body of 39-year-old Warner Mandrel Parks. He also had been shot to death. 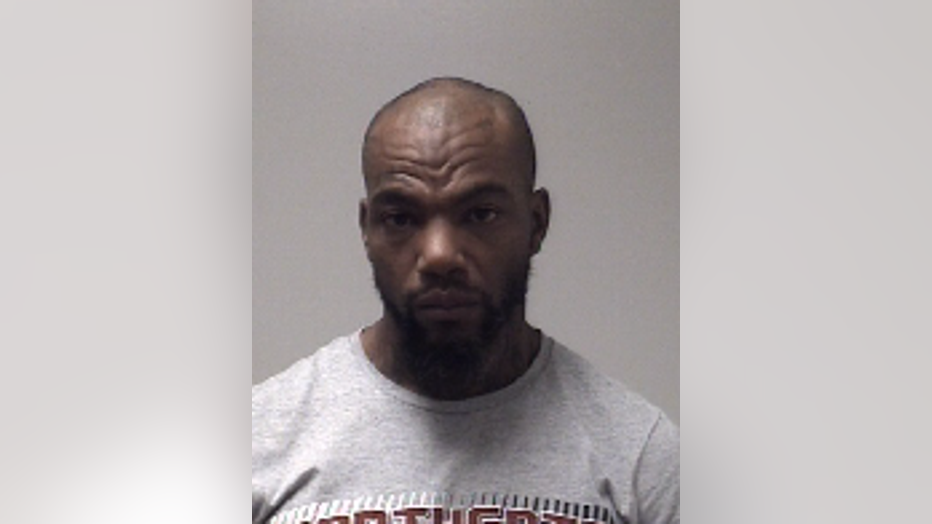 Murder charges have been filed against Nelson. According to Newnan police, Nelson’s gray Ford Crown Victoria had been seen by witnesses at the apartment murder scene. That car and Nelson were later discovered at a local motel where they said officers took Nelson into custody.

Police also said Nelson is a suspect in two other Newnan murders. On Thursday, Nov. 5, police said two men were gunned down on East Broad Street. Those men have been identified as 39-year-old Willie Edward Bussie and 43-year-old Duane Robbins, investigators said those two men were also shot to death. Police have not yet charged him in those cases.

Because of the complexity of the case local law enforcement is working with the Georgia Bureau of Investigation and ATF in the investigation.

Investigators have asked for public patience as they tie up the loose end of this six-victim homicide case.  Still yet to be answered, did all six men know each other? What was their relationship with Nick Nelson?  And what was his motive in allegedly killing all six men?