ATLANTA - Police say they have arrested the second suspect in a shooting at a late-night block party at Atlanta University Center.

The shots were exchanged during a bustling back-to-school bash on Aug. 20. Four teenage girls were injured and taken to an area hospital. They were later released.

According to officials, on Oct. 10, 25-year-old Ahmad Coleman was taken into custody in Mississippi with assistance from the U.S. Marshals service. 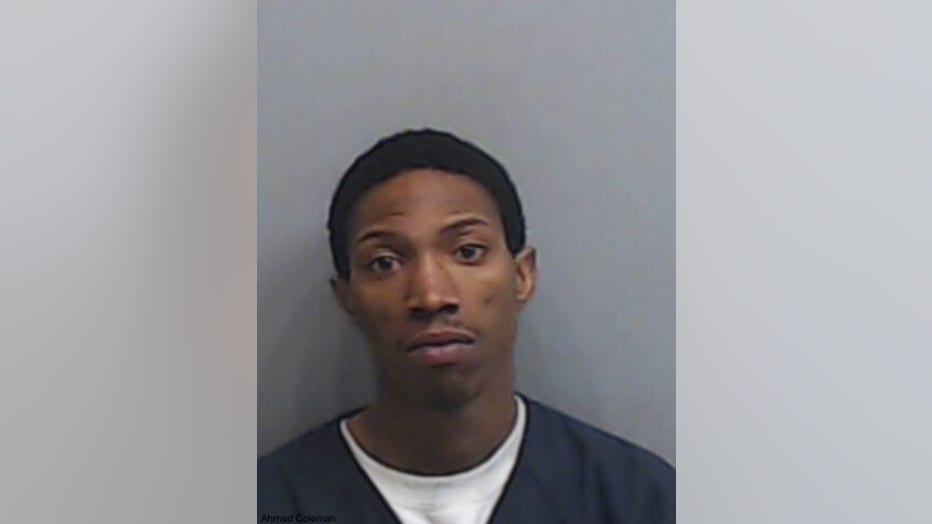 Authorities have charged Coleman with criminal attempt to commit murder, aggravated assault, aggravated battery, possession of a firearm during the commission of a felony and reckless conduct. He is awaiting an extradition hearing to see when he'll be transported back to Georgia. 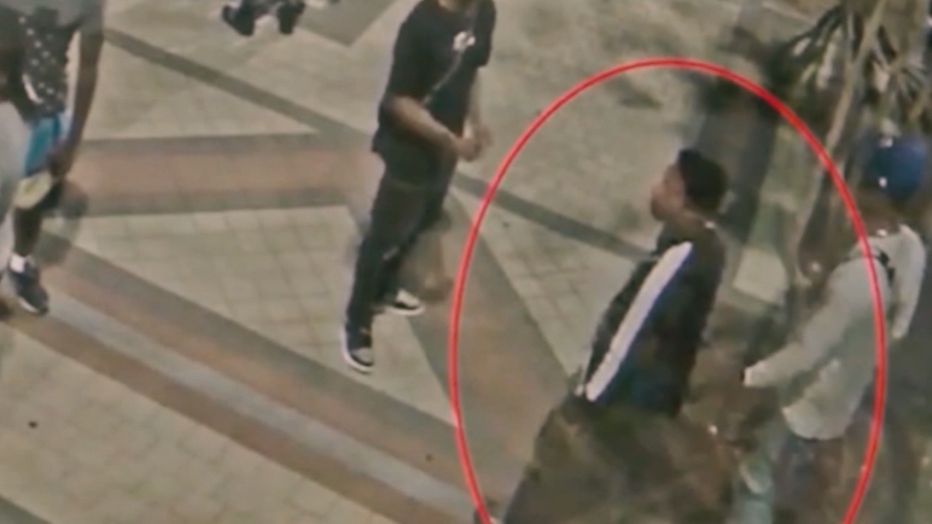 The first shooting suspect, identified by police as 21-year-old Isiah Williams, turned himself in to authorities in September.

This is clearly a dangerous and reckless individual who has no regard for life,” Atlanta Police Chief Erika Shields said in a statement. “Our investigators have done a tremendous job of doggedly pursuing this case until they were able to identify him. I’m hopeful that the Courts will give pause prior to releasing this violent felon back into the community again.”

Officials tell FOX 5, Colemen had been out of bond in Fulton County after being charged with firing rounds from a rifle multiple days at an apartment complex on the 400 block of Fulton Street in March. He had previously been charged with 11 counts of aggravated assault with a deadly weapon, 11 counts of possession of a firearm during the commission of a felony, and one count of first-degree criminal damage to property in the first degree. 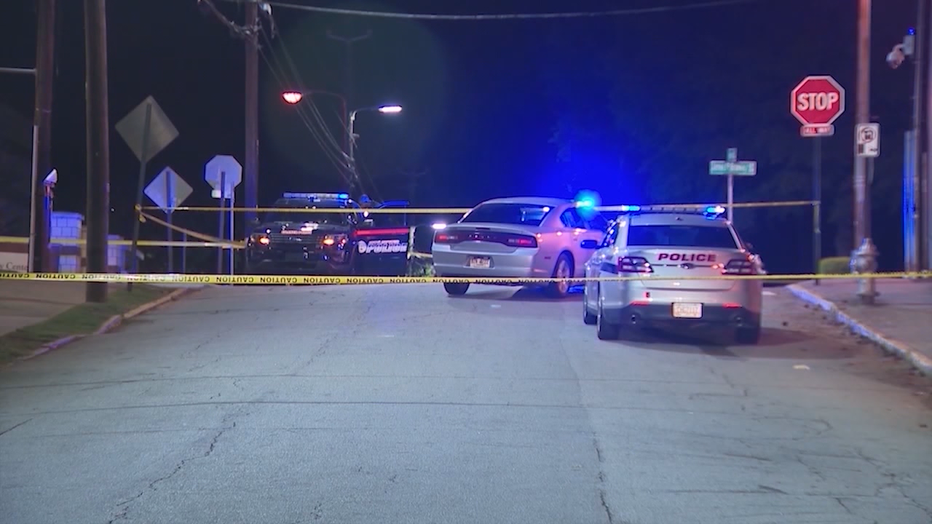 City leaders considered the shooting case a high priority, leading to a reward of up to $10,000 for information in the case.