ATLANTA - American Airlines, Atlanta Police Department and the TSA are investigating after a man says his gun went missing after it was checked in before his flight out of Hartsfield-Jackson International Airport earlier this month.

Kirk Sanders said he checked in his gun at the American Airlines counter before his flight to Philadelphia and that's the last time he saw it.

"It's not a case of missing socks and underwear. It's a firearm. How do you misplace that?" Sanders said.

It's a mystery Kirk Sanders has been trying to get to the bottom of for the last week and a half.

"My firearm never made it to the airport or that's what the computer showed. There were no scans after the initial check-in," Sanders said.

He filed a report with APD and has been talking to officials with American Airlines and the TSA.

Sanders says his gun, two magazines, a handmade holster, and some paperwork were placed inside of a lockbox. 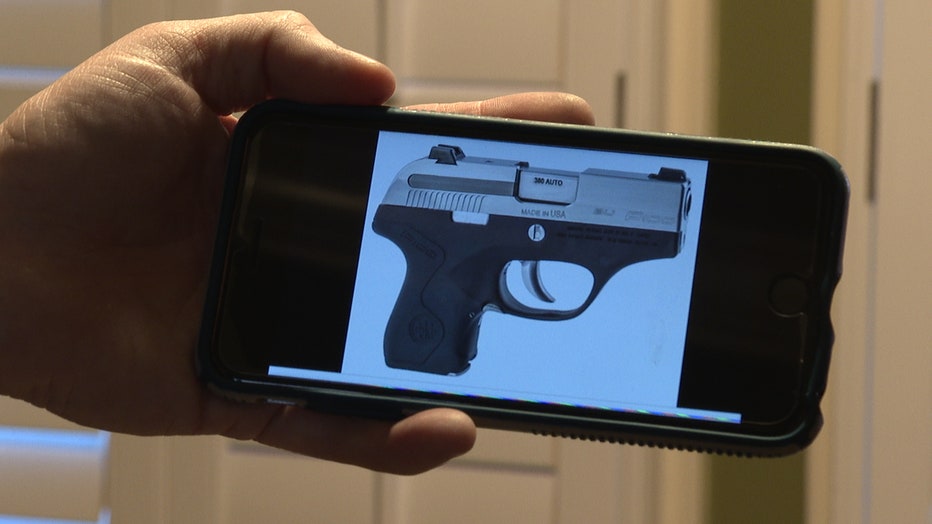 "It's very nerve-wracking because not only is my firearm gone, but also my identity is in there as well. It really didn't settle well with me at all," Sanders said.

This isn't the first time Sanders has traveled with a gun, but he said this has never happened before.

"I trusted that they would take care of my property and be overly cautious knowing what it was," Sanders said,

Sanders said his concern isn't necessarily the fact that he'll likely have to replace his gun but the potential consequences this may have.

"I can get another one. that's fine. but knowing that it's out there and potentially in the hands of a criminal, it's really unsettling," Sanders said.