CLAYTON COUNTY, Ga. - Police in Clayton County said they have made two arrests following the shutting down on Interstate 285 around midnight Sunday by drivers performing dangerous stunts in the airport runway tunnel. 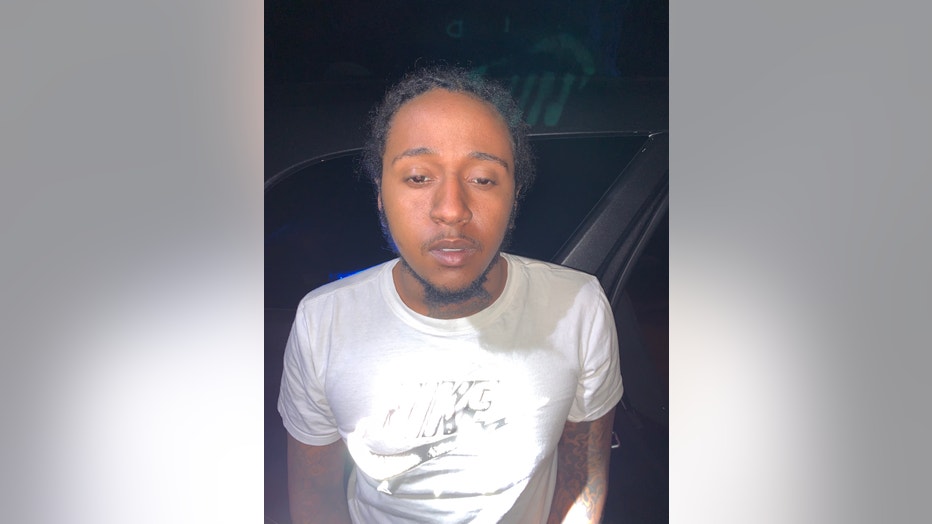 Isadore Harvey, 21, and Zachary Lewis, 20, were taken into custody Friday and charged with racing on highways or streets, impeding traffic flow, driving in circular or zigzag course aka “laying drags”, and reckless driving.

Police said Harvey was behind the wheel of a black Chevrolet Camaro seen doing donuts in a video obtained by FOX 5 News. 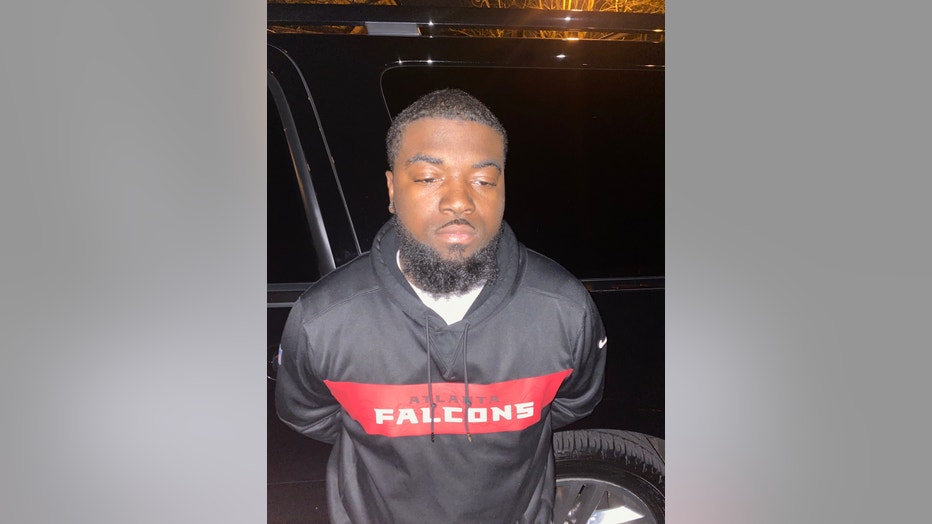 Lewis was identified by police as the driver of the burgundy Dodge Charger with the blue under glow lights performing stunts on the highway.

Investigators said they were working to identify the remaining people in the video.

Police say drifters shut down I-285 in the Atlanta airport runway tunnel to perform street tricks and it was all caught on camera.