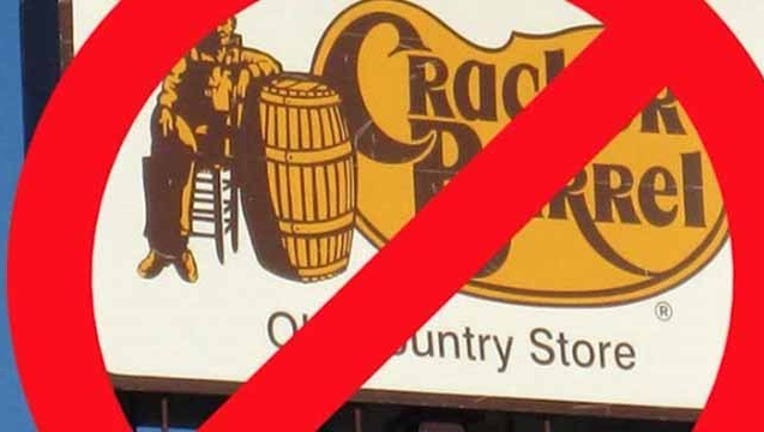 Well it started as a joke, but now it's getting a surprising amount of support.

A satirical petition posted on the website Change.org is going viral. It's demanding that restaurant owners change the name of Cracker Barrel. Can you guess why?

Well, apparently the person who started the campaign thinks the name is offensive to white people. But it's not all about the name. The petition's author also has beef with the logo.

He stated in the petition, "It stereotypes European Americans as people who sit on chairs and lean against what appears to be a bourbon barrel, claiming we are all a bunch of alcoholics"

So, now you may be wondering what this politically correct activist would like to change the name to?

Based on the Change.org petition, the top pick is 'Caucasian Barrel'.