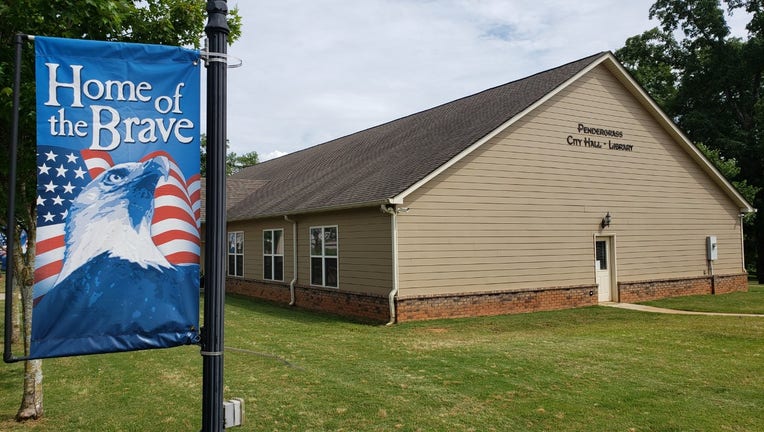 The Jackson County town of Pendergrass has about 3000 citizens. They must start paying a $1.5M judgment.

PENDERGRASS, Ga. - It took nearly a dozen years, but the city of Pendergrass has made its first payment on what’s grown to a $1.5 million judgment from a whistleblower lawsuit.

Sadly, one of those whistleblowers did not live to see any of the money.

It took nearly a dozen years, but the city of Pendergrass has made its first payment on what’s grown to a $1.5 million judgment from a whistleblower lawsuit.

It would take eight years to get their whistleblower case to trial. A Jackson County jury awarded the pair $1,056,000 in damages and back pay.

So what did Pendergrass do? Refused to pay … for another three years.

With interest building at $93,000 a year plus attorney’s fees, the amount Pendergrass now owes is around $1.5 million. 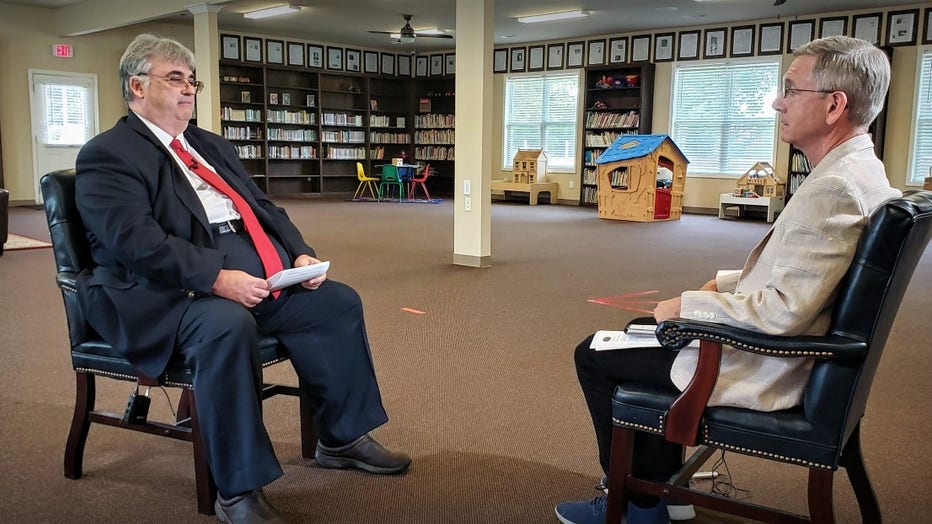 Pendergrass kept city manager Rob Russell after employees complained he was fixing tickets and misspending money. Instead, the employees were fired.

In April, after missing the deadline to file their final appeal, the city wrote its first check for damages: $50,000. City manager Russell said they’ve since mailed a second $15,000 check.

The whistleblowers have set a June 18 deadline for the city to come up with a payment plan.

"We’re giving them some time to figure it out," said attorney Nancy Val Preda. In true David and Goliath fashion, she bested a team of attorneys hired by the city.

"They’ve always maintained we were wrong and the jury got it wrong," she said. 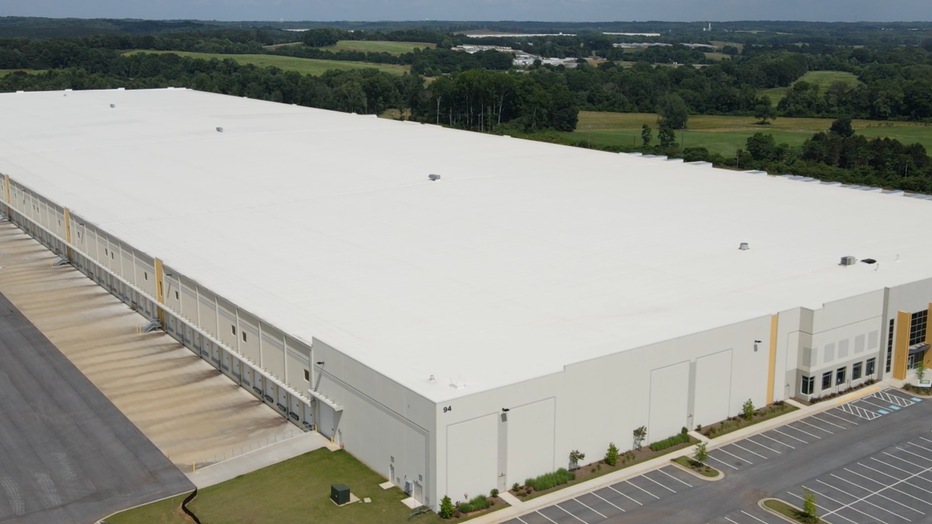 Pendergrass has seen dramatic growth since the whistleblower lawsuit was filed 12 years ago. The increased user fees and property taxes from new warehouses and neighborhoods are expected to help pay the judgment.

Around 3,000 people live in Pendergrass. This year’s budget is $908,650. Yet the plan is to pay off the judgment without raising taxes or cutting services.

Waiting three years may have cost the city more money, but it has also provided a larger tax base. Since then, several subdivisions have sprung up, along with millions of square feet of warehouse space.

In fact, tax revenues have doubled since the whistleblower lawsuit was filed 12 years ago.

"Our goal is to cut this in half inside 24 months," vowed Russell.

Pendergrass already mortgaged its city hall building to cover the roughly $500,000 billed by their own attorneys for the lawsuit. 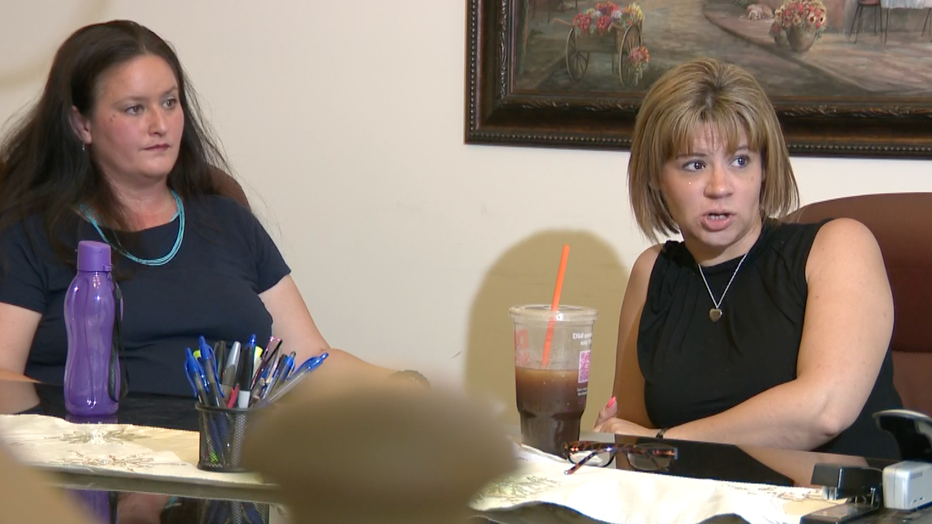 Was such an expensive, drawn-out fight worth it? For either side? And has anything changed?

Rintoul said over the years she often wondered about her decision to come forward.

And when the doubts seemed overwhelming, she said her fellow whistleblower always assured her they did the right thing.,

"I had Bill to talk to," said Rintoul. "To bounce things off."

Bill Garner. For years, his controversial departure from Pendergrass made it difficult to get another job in law enforcement.

But last summer, finally working again as a deputy for the Franklin County Sheriff’s Office, Garner responded to a one-car accident on Interstate 85.

It was dark. The road, slick. As the 52-year-old walked back to his patrol car, another driver lost control and skidded into him. Garner died on impact.

"I wish he could have seen this moment but I know he’s with us," said his widow Jennifer. "I know he’s here. I talk to him every day." 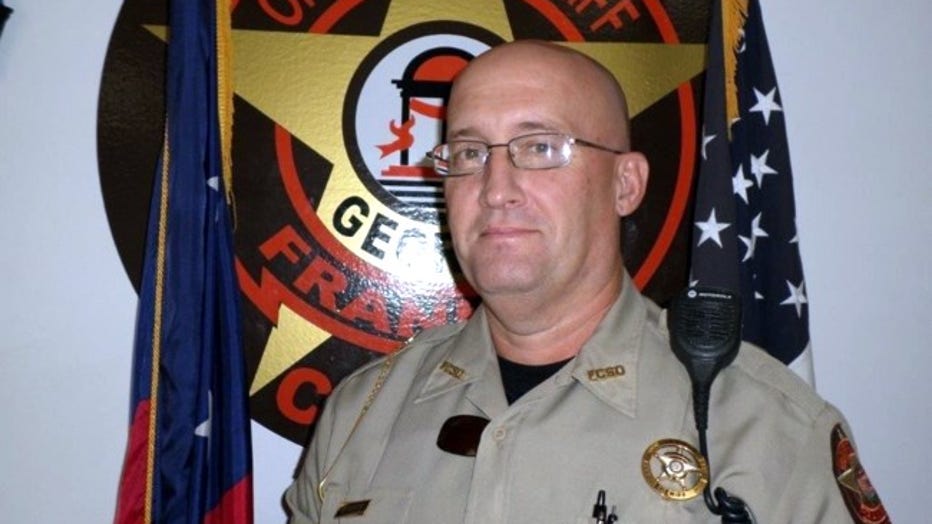 In the years following the lawsuit, Pendergrass continued to attract negative attention. More allegations of corruption and conflicts of interest.

Earlier this year, as Pendergrass continued its losing legal battle against the whistleblowers, state lawmaker Tommy Benton introduced HB 222, designed to end the controversy once and for all.

"This bill does one thing," the Jefferson representative told a House subcommittee. "It abolishes the charter for the city of Pendergrass. Right now they’re a mess. And we don’t have any other way to fix that right now." 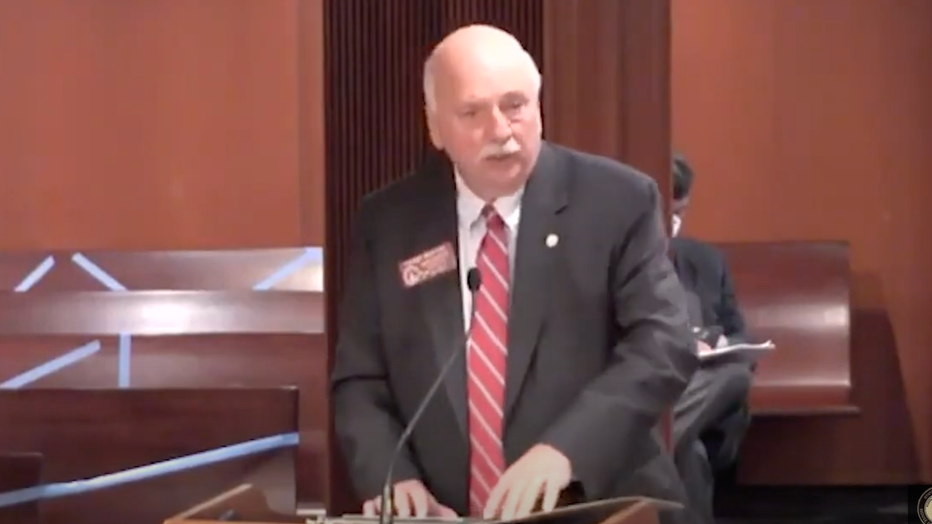 Rep. Tommy Benton, R-Jefferson, represents the Pendergrass area. He was so fed up with allegations of corruption and ethics violations he asked the General Assembly this year to dissolve the city.

Benton also doubted the city could pay the judgment. Still, the whistleblowers worried if the city disappeared, so would their hard-fought damages.

Pendergrass residents implored lawmakers to give their city another chance. 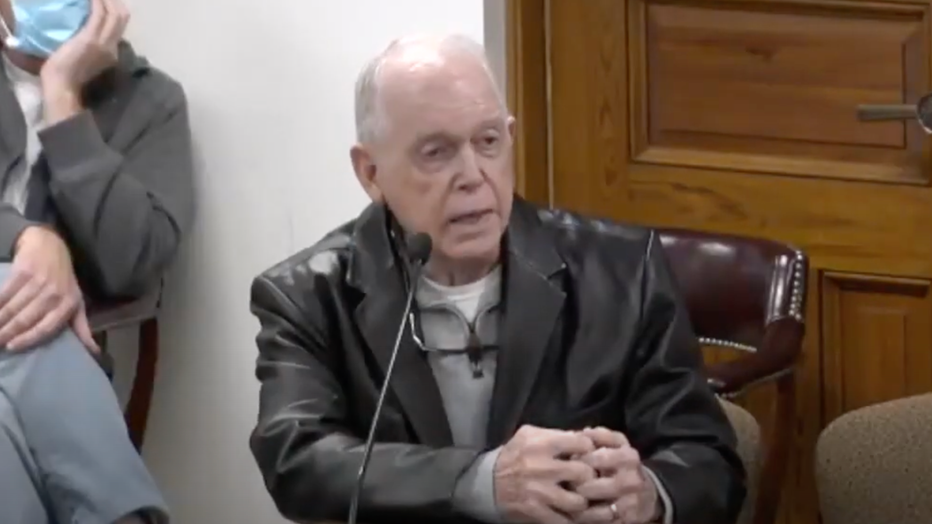 Pendergrass Mayor Monk Tolbert urged lawmakers not to dissolve the city he and his family have run for generations. He got his wish.

In March, the mayor promised lawmakers the city could pay any judgment.

"We’ve already accumulated money to go to that … if we lose," he said. "But I’m confident that we’re not going to lose."

The mayor’s confidence was misplaced. The next month Pendergrass did lose their final appeal after it wasn’t filed on time.

As for the fight over their charter, Pendergrass did manage a cease-fire. Lawmakers decided to hold off for another year on whether Pendergrass should remain a city. 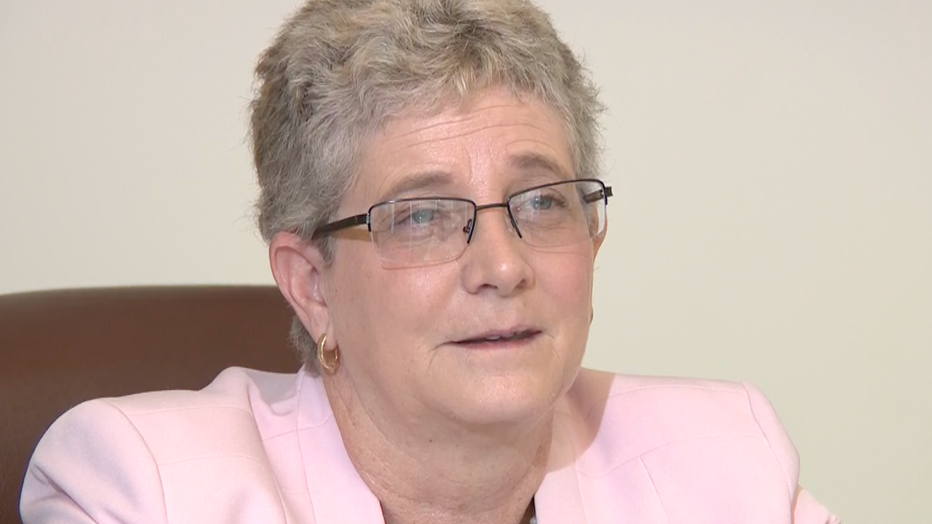 Athens attorney Nancy Val Preda took the whistleblower case on contingency, with no guarantee she would be paid unless she won. Twelve years later, she and her clients saw their first check.

Tolbert would not respond to questions for this story, referring the FOX 5 I-Team to city manager Russell.

"We really believe that after this is done that the end result is that our cityhood won’t be challenged again," Russell said.

He also insisted he’s no longer in private business with the mayor, one of the biggest apparent conflicts of interest criticized by state lawmakers.

To help pay the judgment, Russell said there will be no raises or expansion of city services. But no new taxes either.

Val Preda said her clients have been open to a settlement offer since 2009, but no one ever called.

Rintoul plans to use money from the first check to pay bills and take a family vacation. Now that her husband has passed away, Garner said the lawsuit proceeds have become her sole source for retirement.

"This has been a long time coming," Val Preda said. "And they never, ever, ever acknowledged what they did was wrong."

That likely will never, ever come. When we asked Russell if he had any apology — even to the city of Pendergrass – he declined.

"I just wish this didn’t happen," he said.