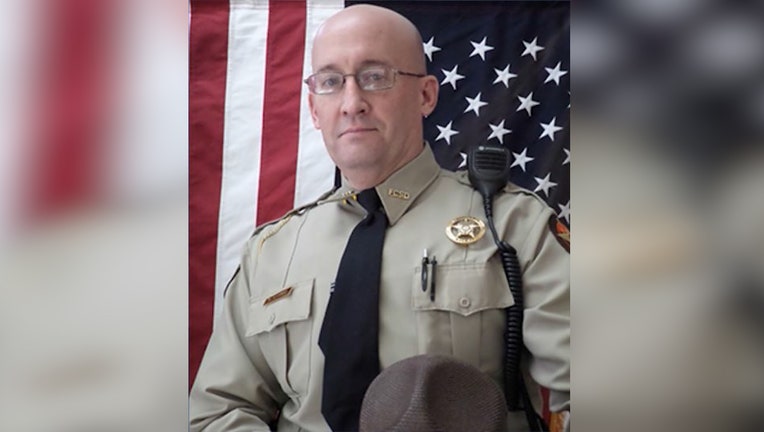 FRANKLIN COUNTY, Ga. - Bill Garner, a Franklin County Sheriff's Deputy, was hit and killed Sunday evening when a driver lost control and hit him along Interstate 85.

Garner had stopped to help people involved in a single-car accident.

The driver, Abdulhafiz Abdullahi, was charged with homicide by vehicle 1st degree.

The brothers grew up in Georiga and Garner went to West Georgia College.

"I'm still not sure it's real, but I guess it must be," Dave Garner said.

A Franklin County deputy struck and killed by a car while helping people involved in a car crash is remembered by his brother as being dedicated to his community.

He said his brother made a point to be extra cautious anytime he was along the highways. He was very aware of the dangers involved in doing exactly what he did Sunday evening before he was killed.

"He watched out for other people and was always kind of anticipating something like this could happen, which just makes the fact that it did happen, even more devastating," Dave Garner said.

Garner started in law enforcement in the mid-'90s. According to Dave Garner, it's when his brother said he found his true calling. 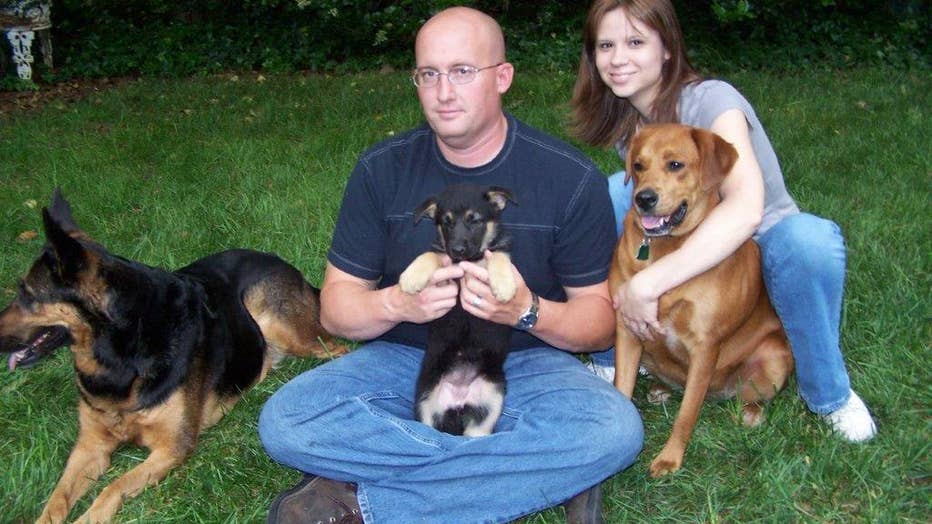 Dave Garner said it's a job he was scared he'd never get to do again.

Back in 2009, Garner was with the Pendergrass Police Department.

He and another employee sued the city, claiming they lost their jobs after complaining about alleged corruption within the city.

Dave Garner, who now lives in California, said the distance between them and their busy lives kept the brothers from seeing each other often..

He said however, he had plans to visit his brother and parents Georgia in September.

"Everyone's life sweeps them along and one day between phone calls turns into a week, turns into a month," Dave Garner said. "But when something like this happens, you realize you could have been more engaged if you wanted to. And gosh, how I wish I would have gone in May instead of September."

The visitation will be held Friday, July 24 from 6 p.m. to 9 p.m. at Smith's Funeral Home in Winder.

The funeral will be held on Saturday, July 25 at  Bethlehem Church in Bethlehem at 2 p.m.