One of the men believed to be the victim of two teens who police said fired pellet guns at pedestrian recount the shooting.

Police said the arrests came after two people were shot on Tuesday. 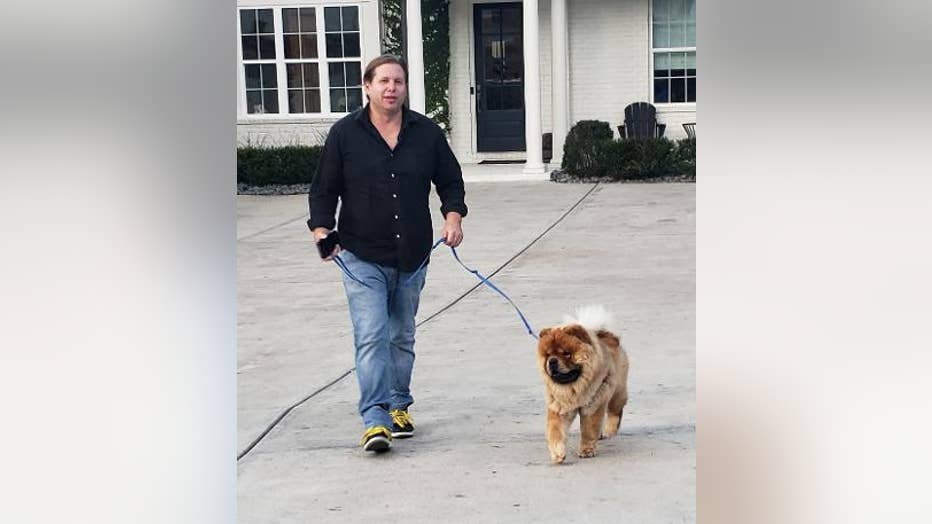 Dan Castle said he was walking down Johnson Ferry Road with his dog, Sandy, when someone fired five shots at him.

"All of a sudden I felt like sharp stings in my neck and back and elbow, I heard a 'pop-pop-pop-pop-pop, and my legs buckled from the pressure," said Castle.

Castle called 911 and was able to give police a clear description of the vehicle.

Police said it was some type of pellet gun. While investigators were talking to Castle, another call came in. 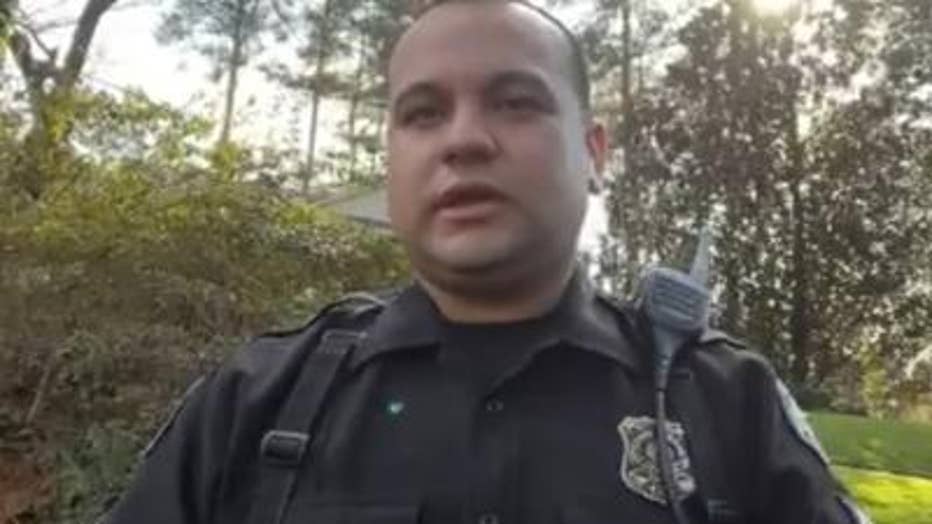 "Another victim, just inside the city limits of Atlanta near Chastain Park, the victim had been shot several times from someone inside a moving vehicle," said Sandy Springs Police Sgt. Salvador Ortega.

Officers were already on the look-out for the SUV. They spotted it and pulled over the driver.

"We did locate two weapons and a bucket full of pellets," said Sgt. Ortega. 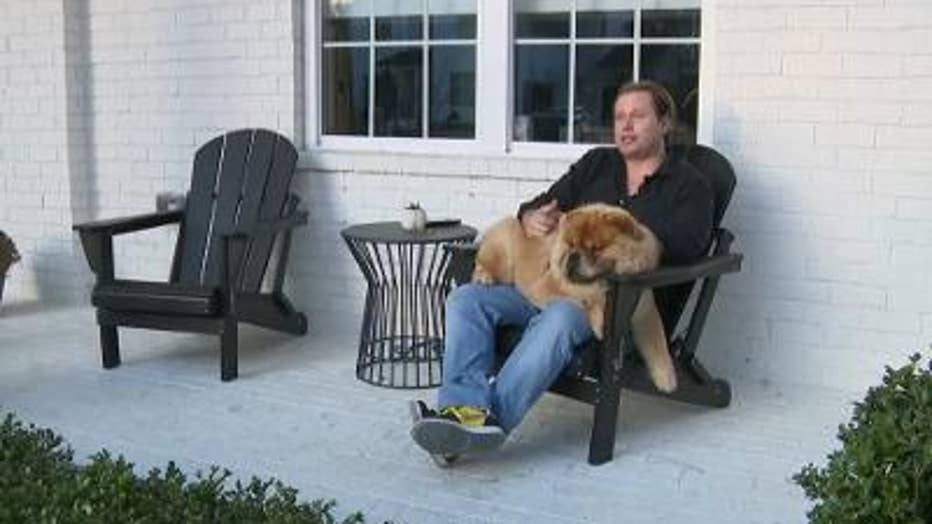 Castle says since he posted about what happened to him on social media, he has heard from a dozen other people who have had the same terrifying experience.

"They weren't discriminating, there were elderly ladies, two young girls got hit near Chastain Park, another man who was running," said Castle.

Police are now working with other jurisdictions to see if the two they arrested are linked to other shootings.

"It could have been very dangerous just a pellet going into an eye could cause a lot of damage," said Sgt. Ortega. 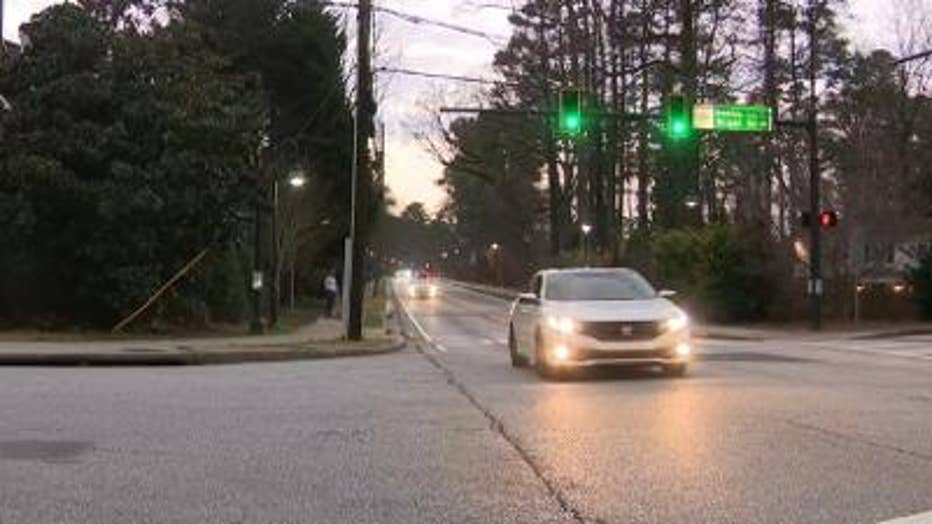 Police don't want to release photos of the two arrested or the SUV in case additional victims come forward and need to identify who shot at them through a photo line up.

Police do ask that if this happened to you, and you didn't report it, contact Det. Morgan at WMorgan@SandySpringsGa.Gov